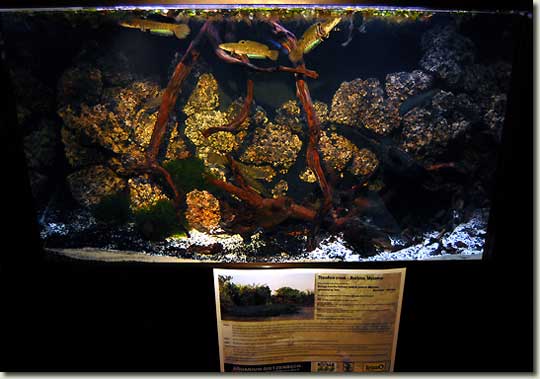 Biotope from the Rakhine State in western Myanmar 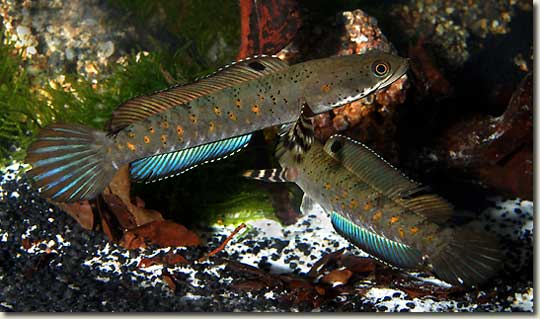 Habitat: This is a slowly running medium size creek in the formerly Arakan State on Myanmars western coast bordered by Chin State (in the north) and in the east by the so called divisions Magway, Bago and Ayeyarwady, by the Bay of Bengal in the West and the Chittagong divison of Bangladesh in the northwest. From the north runs a very mountains region south across the State were it rains often, the valleys are filled with creeks, lakes and immense rice fields, coco and palm plantations. Very few fishes are known from this part of Myanmar. There is some aquatic vegetation in those creeks and lakes, mostlyNymphaea species, Ceratophyllum and Najas, Nitella and Salvinia, Riccia and other floating plants can be found. The snakeheads live not in deep habitats, the water is mostly clear, but after a heavy rain all is turbid (see photo). The ground is often leaf-litter and gravel, black and white stones in some areas. new balance soldes 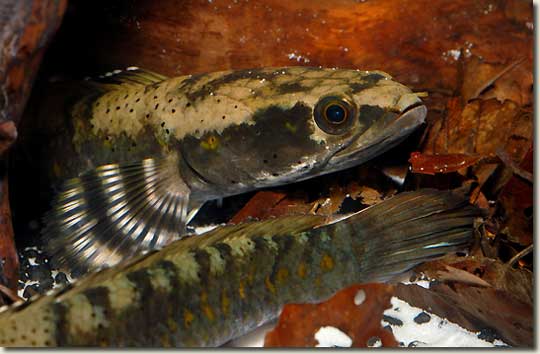 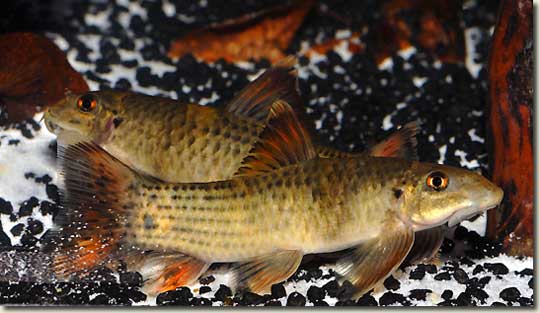 Heiko’s comments: This rich aquatic region is very little (fishwise) explored, I was only able to enter once, as the access, specially of the valleys and mountain regions is (very) difficult except for the beaches and tourist places along the coast. nike tn The aquatic fauna is somewhat similar to that of the Indian peninsula, and Bangladesh, naturally most parts are isolated for millions of years and speciation took (naturally) place. The two dwarf snakeheads shown in their habitat have been described recently (2008) by the German ichthyologist Ralf Britz at the British Museum in London. Britz has explored Myanmar as much as myself, several times (only I started about 20 years earlier) and described already several species from ex Burma as new. 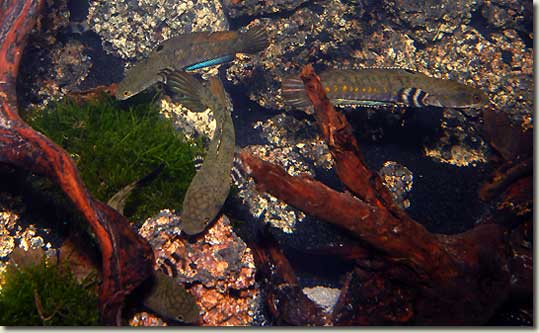 The chemical water parameters I have are very old and probably outdated, as the area is also now well populated (around 3 million live already in this State alone).