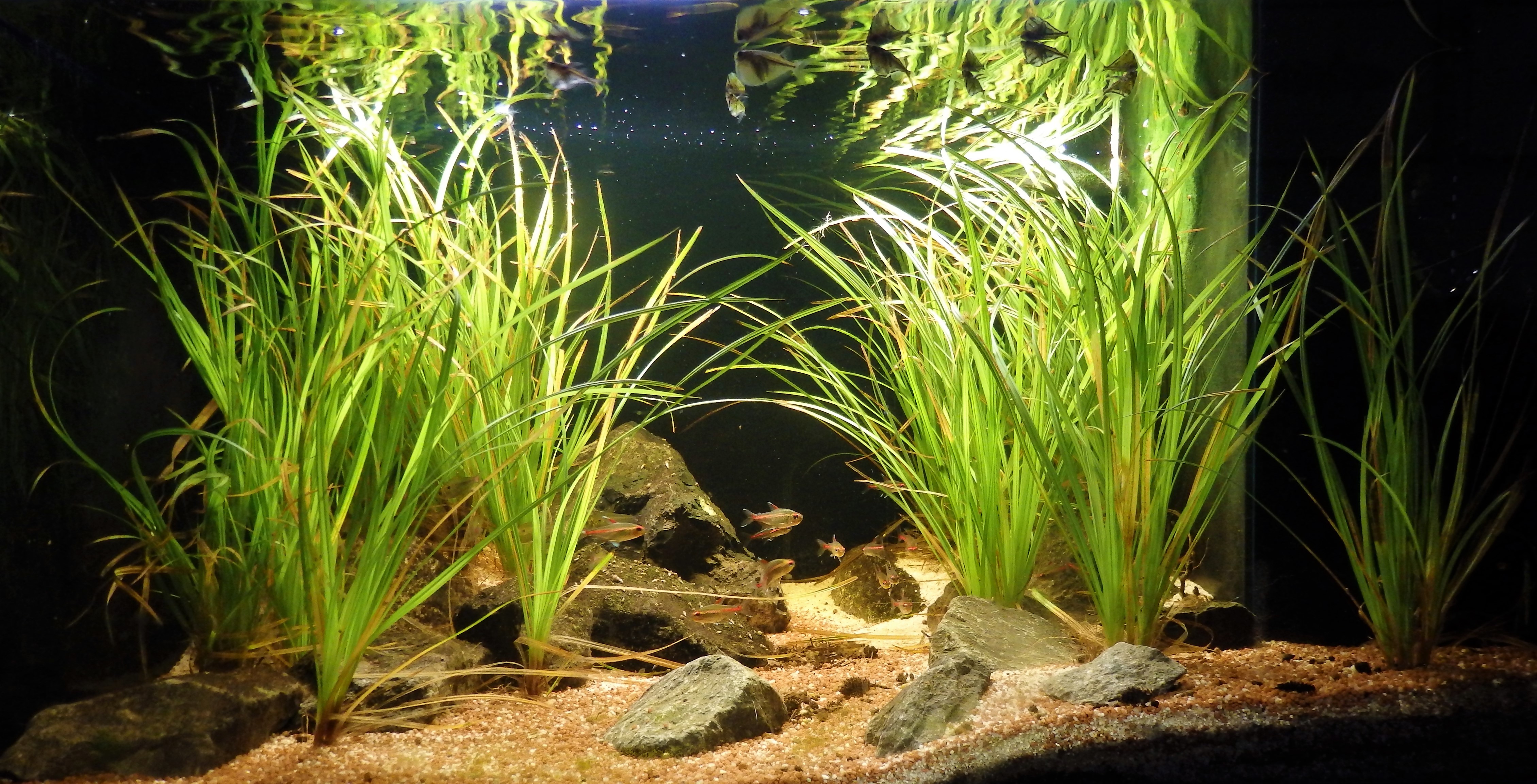 The Rio Takutu is a river in one of the most interesting and biodiverse places on earth: the Guiana Shield in northern South America. It was most famously documented during the expedition by Robert H. Schomburgk from 1835 – 1844 to mark the borders of territory of “British” Guiana on the orders of Queen Victoria. It was subsequently used as a base to develop large-scale sugar plantations maned by countless African slaves and was only returned to independence in 1966 from whence it became known as Guyana. 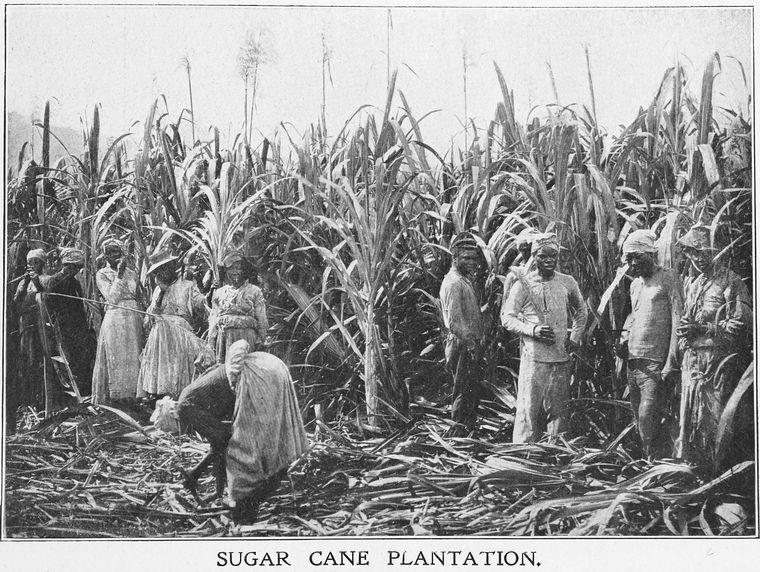 The fish fauna of this area are highly endemic as a result of the combination of geology and seasonal flooding events. During the rainy season vast areas of savanna are inundated and this facilitates a temporary connection between the Amazon basin (via the Takutu-Branco-Negro rivers) and the Essequibo basin (via the Rupununi river), which can lead to an exchange of ichthyofauna through the so called Rupununi portal. This portal acts for a corridor for some fish, but is a barrier to others and this happens (and can be explained) by the need of some species to exist in specific habitats with particular preferences, while others move more freely between varying habitats; this natural phenomenon is the explanation for many of the similarities (and differences) in fish population composition on both sides of the portal. As one can imagine, huge changes occur annually and have a significant impact on species diversity and distribution as well as behaviour, feeding and reproduction etc. 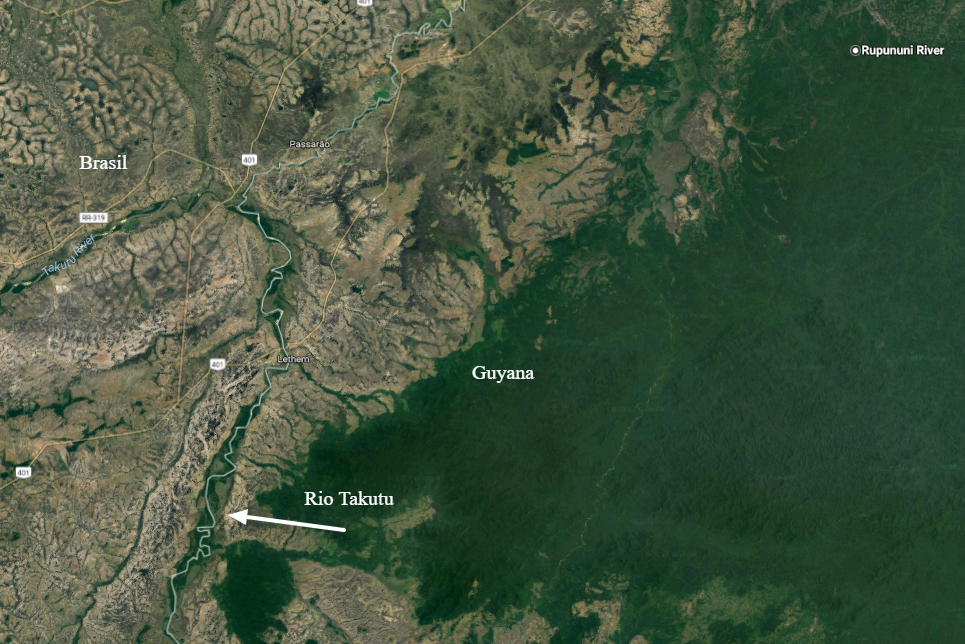 If we have a deeper look at the fish composition in the Takutu (the focused area of this biotope tank) versus Rupununi, a high amount of fishes are found in both. Still a fair amount are only found in one of the two, especially Characiformes and Siluriformes. Hemigrammus erythrozonus for example is only found in Takutu, while Hemigrammus stictus and Carnegiella strigata are found in both. A scientific research article by De Souza, Armbruster & Werneke published in 2012 gives some great insight into the distribution of ichthyofauna in each river system and highlights species which both co-exist and exist separately. 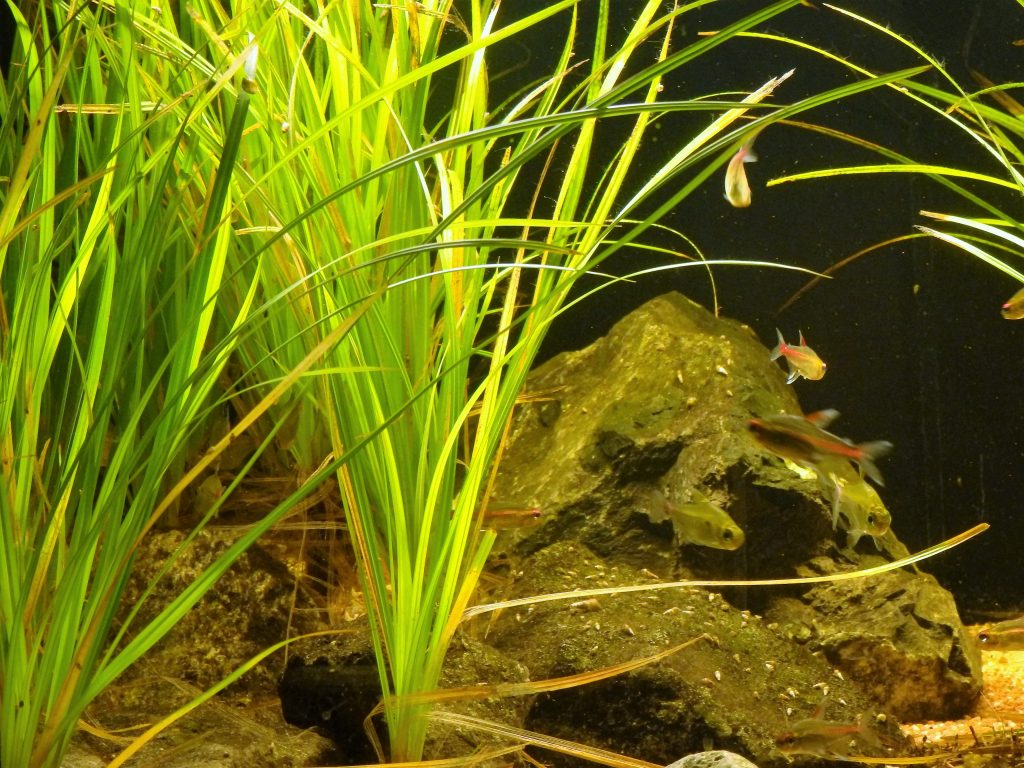 This biotope tank focuses on a temporal situation between the flood and non flood period in the lower areas of the Takutu region.  Grasses and sedges represent the ancient graminoid plant groups of the monocotyledons, which adapted early in history to wet habitats, they are found worldwide and are often the dominant species in these situations. They share the same kind of life cycle: seeds germinate on non flooded soil and grow up to mature plants. Then they are washed away by flooding events or complete their life cycle in the pre-flood period. They decompose during the peak flood period and return nutrients to the floodwater. Some sedge species complete most their life cycles before flooding and decompose during the peak flooding period, however others can tolerate rising floodwaters. Species of Cyperus grass in general tend to prefer water levels between flood period and non-flood period.