The origin of the Demerara River is comprised in majority by the confluencing of the Kuruduni, Kuruabaru and the Mauri Rivers and lays in the rainforests of the Makari Mountains in the “Upper Demerara-Berbice” region of eastern Guyana. It acts as the dividing line for the regions of “Essequibo islands-West Demerara” to the west and “Demerara-Mahaica” to the east and its flow moves northward eventually spilling into the Atlantic Ocean at Georgetown, the country’s capital. 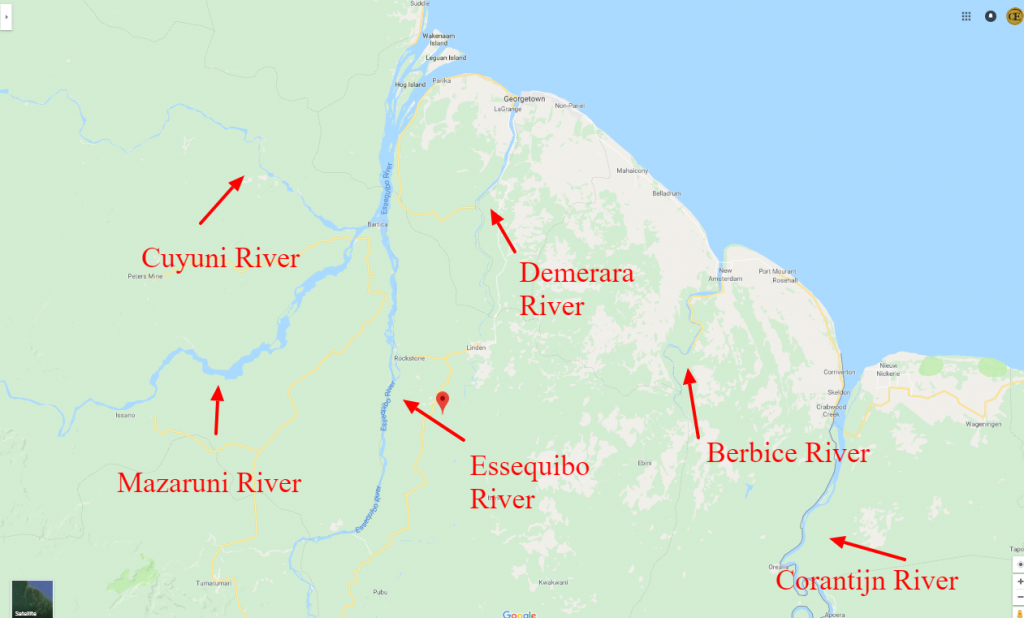 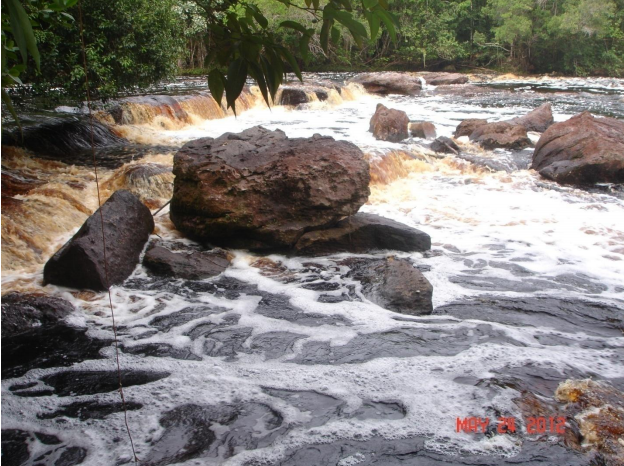 The last stretch of the Demerara lies in the flat alluvial coastal plain and is host to a great deal of economic activities and trading (mostly sugar); the area is highly populated. This part of the river has a completely man made water management system which was originally engineered by the Dutch to control the movement of water in the low lying regions. The river is of huge local economic importance and large vessels can reach to Linden, Guyana’s second largest town situated more than 100 km upstream from the mouth.   Historically, one of the naturalist explorations of what was then British Guiana in 1840, by supposed scientists such as Richard Schomburgk (brother of the well known explorer Robert), lacked some sense of authentic substance when he was quoted stating “The dense tropical vegetation, with which Georgetown or Demerara was regularly veiled, prevented us from satisfying our inquisitive gaze. We could only see a majestic Lighthouse with its proud summit and the huge locking chimneys of the sugar plantations”. You would think that being a botanist as well as the then curator of the Adelaide Botanic Garden he might have been a little more interested in the vegetation itself rather than what it was obscuring.. but it gives an air of context to the time period, much was to be gained for these white men from these fertile lands… and from their people too. 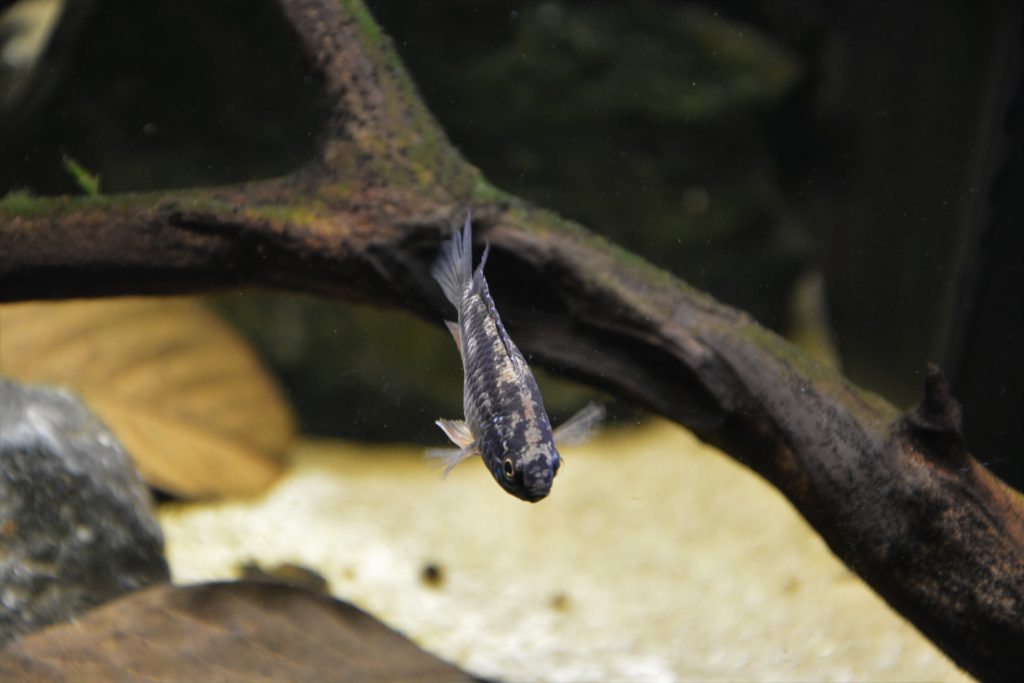 This specific biotope is a small creek in the east bank Demerara-Mahaica region, between Georgetown and Linden at the borders of the hilly sand and clay belt. The substrate consists predominantly of fine white sand, with some clay and organic matter; a few smaller rocks occur sporadically. This aquarium is dedicated to replicating the densely forested area, hence branches and twigs dominate this scenery. 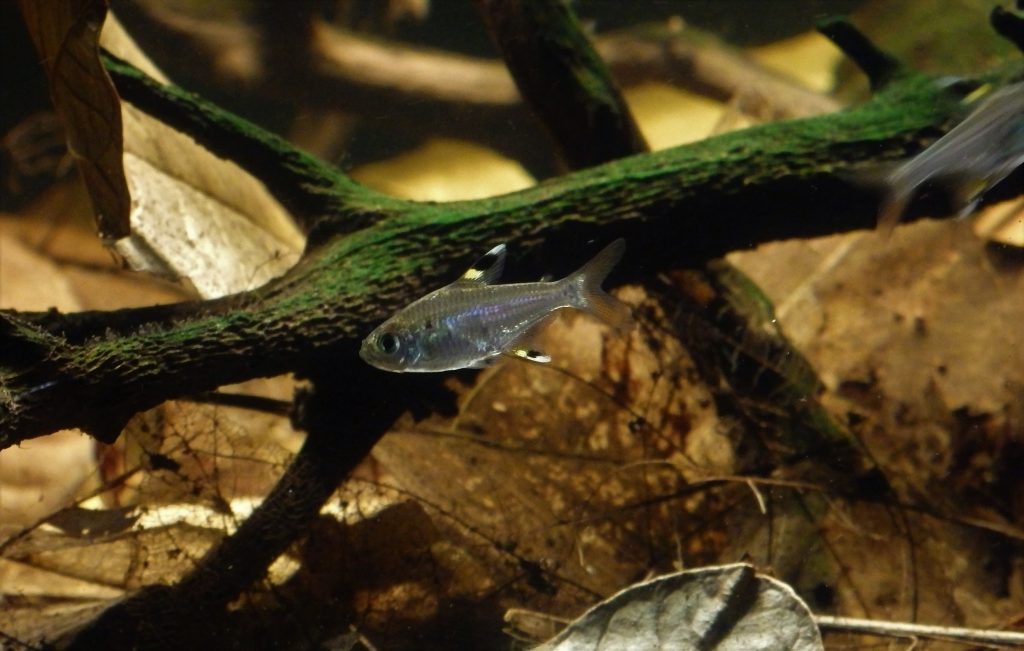 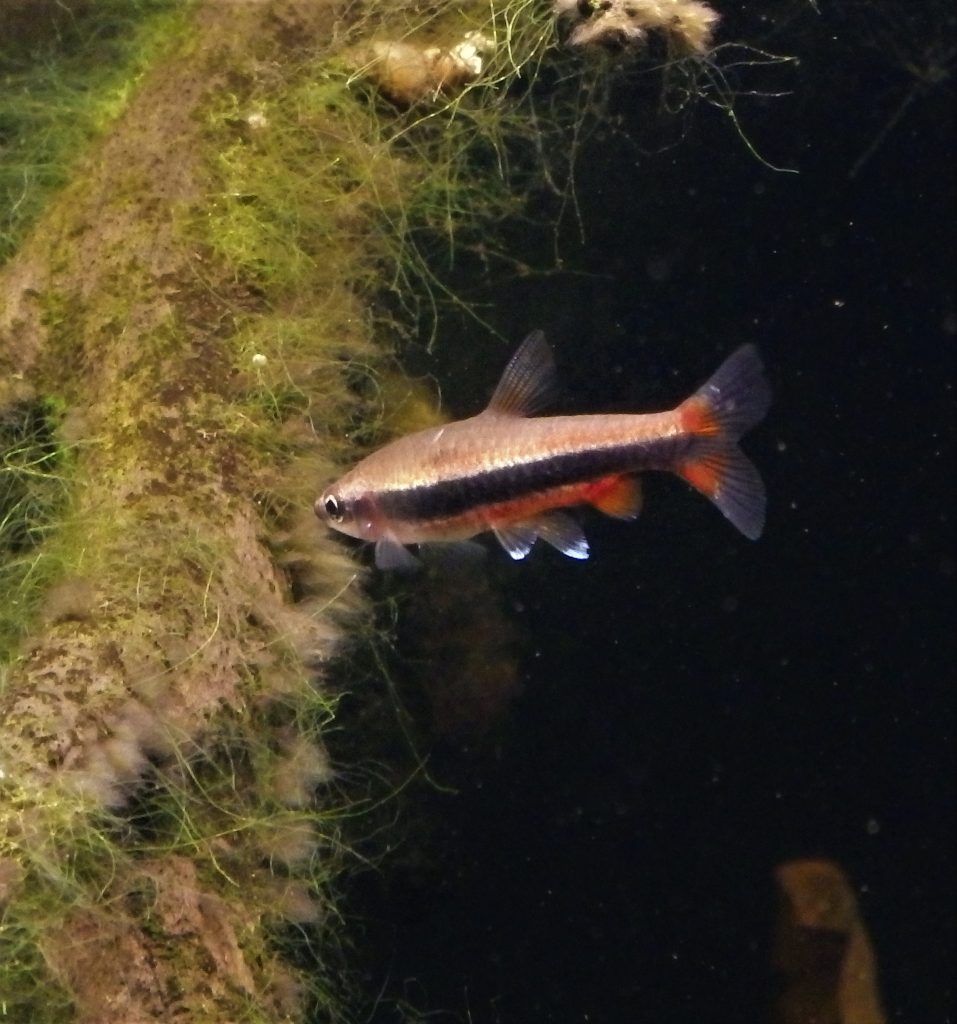 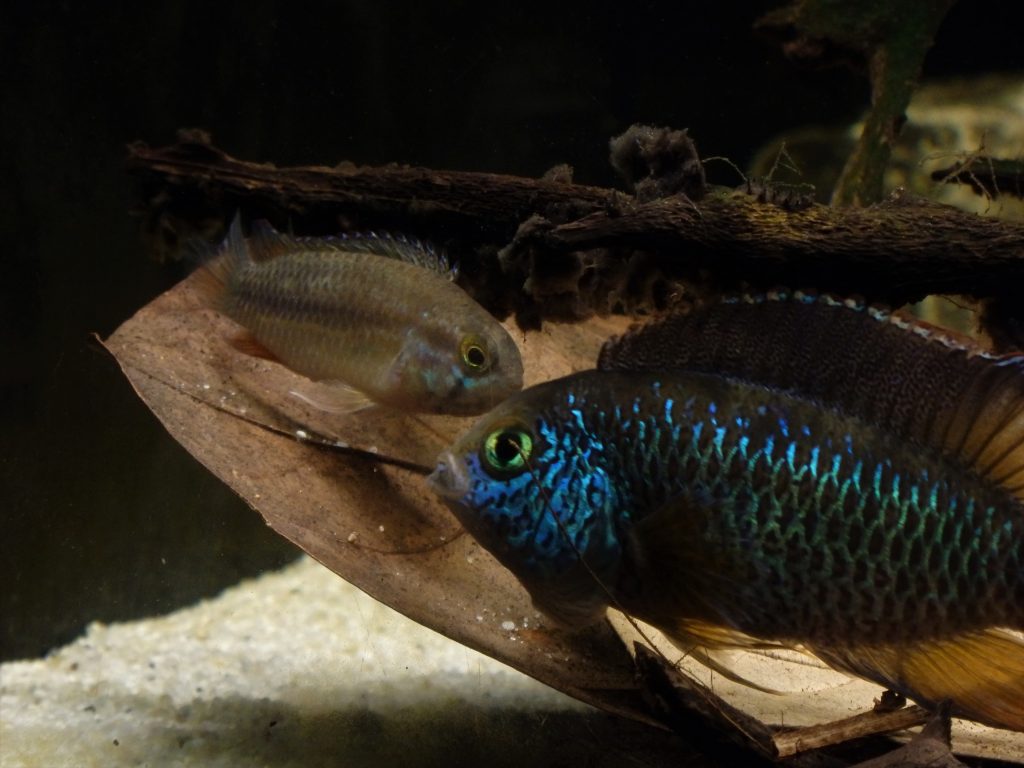 Nowadays, the water quality of the lower Demerara is really poor and influenced by multiple pressures like untreated household effluents, agricultural activities and mining activities (bauxite, gold and diamonds); there is even a project to reconstruct a dam on the river.