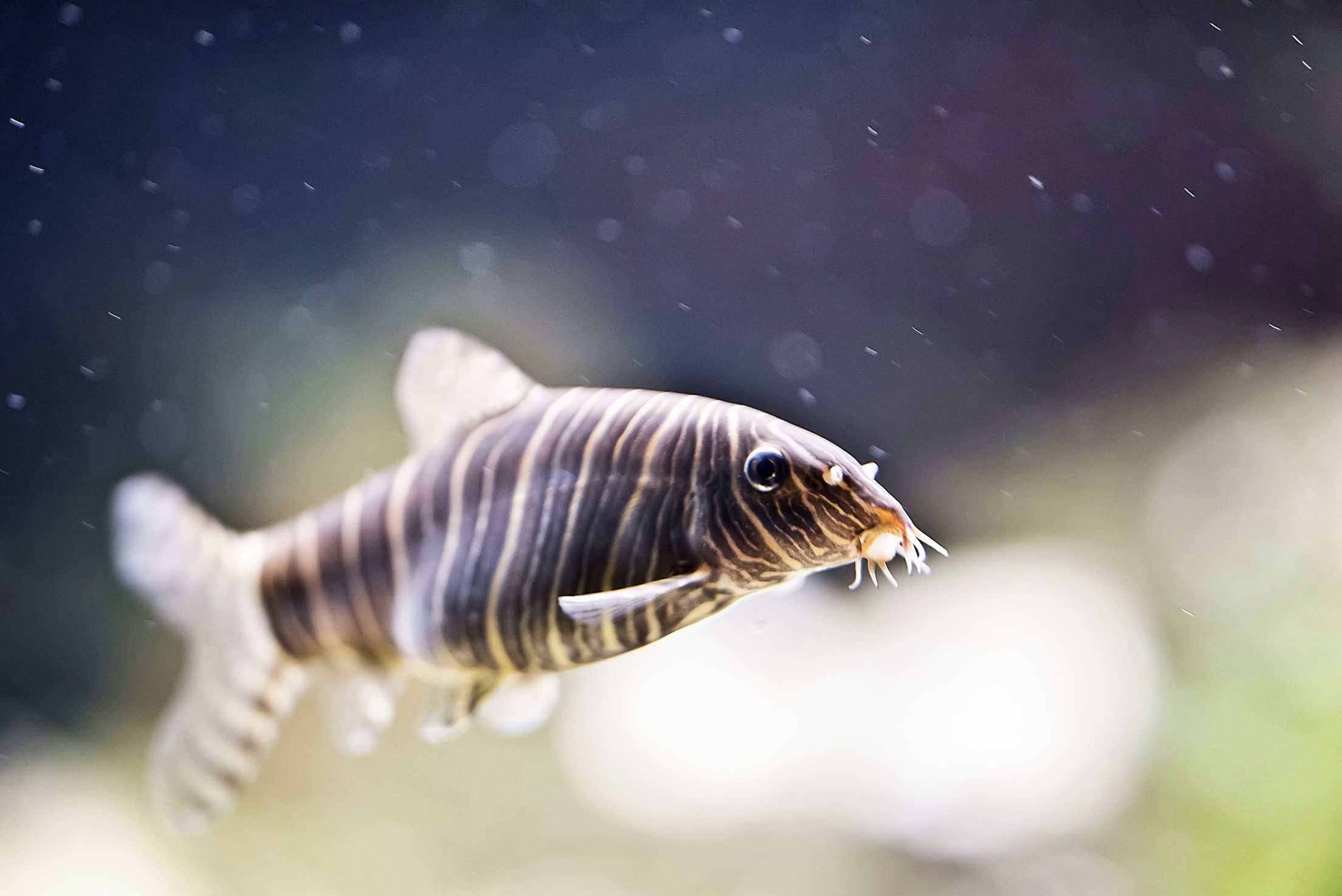 Koyna River is one of the five Indian rivers which find their source at the Pachaganga Temple in Mahabaleshwar within the Sahyadri mountain range (also known as the Western Ghats); they’re also home to one of India’s few evergreen forests. This range forms a barrier to the Deccan Plateau for the monsoon winds and as the clouds are forced to rise when they meet the mountains, this leads to large amounts of rain fall, particularly during the rainy season (June till September) and give rise to the formation of rainforests. The area is known as one of the most biodiverse places on earth with a high degree of endemism. Geologically seen, it was formed after the Godwana breakup. 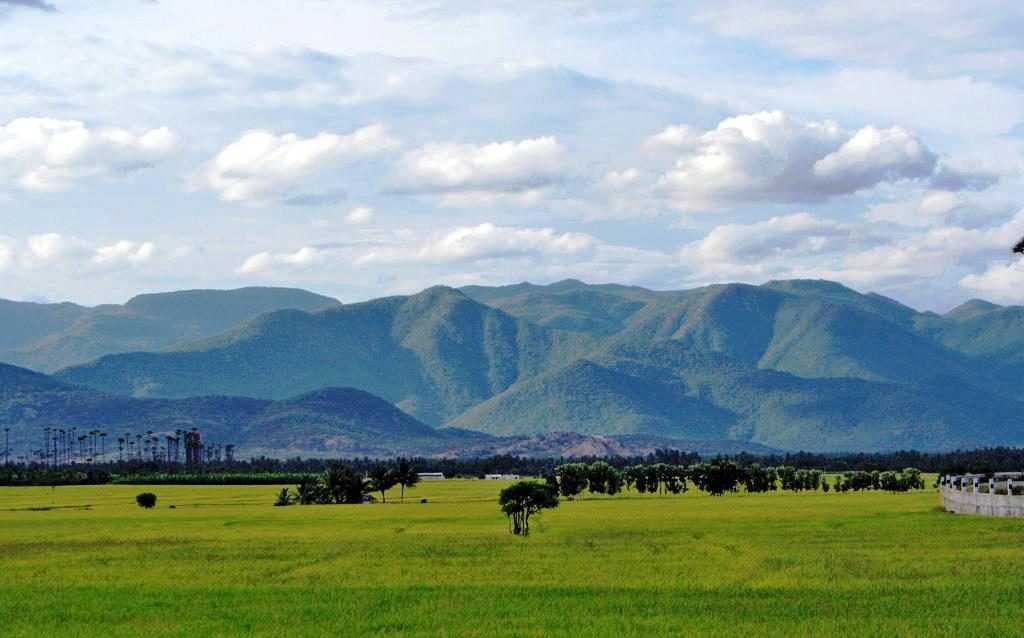 Koyna river is one of the major tributaries to the Krishna river, the fourth biggest river in India. Koyna River flows in a southward direction for about 65km, turns sharply eastwards at Helwak, in which direction it flows until its confluence with the Krishna River at Karad; stream velocity, temperature and pH in this river system are highly influenced by monsoon. 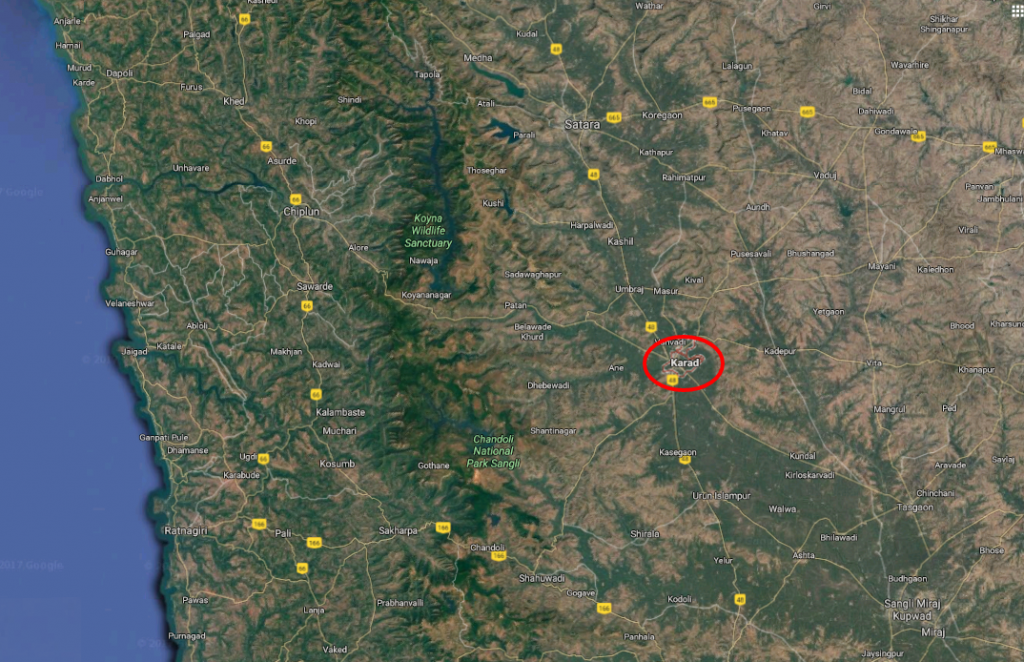 The city of Karad where we can find the confluence of the Koyna and Krishna Rivers looks beautiful from afar, but a closer look (next image) is far from beautiful and shows that natural habitats in this region are virtually non-existent 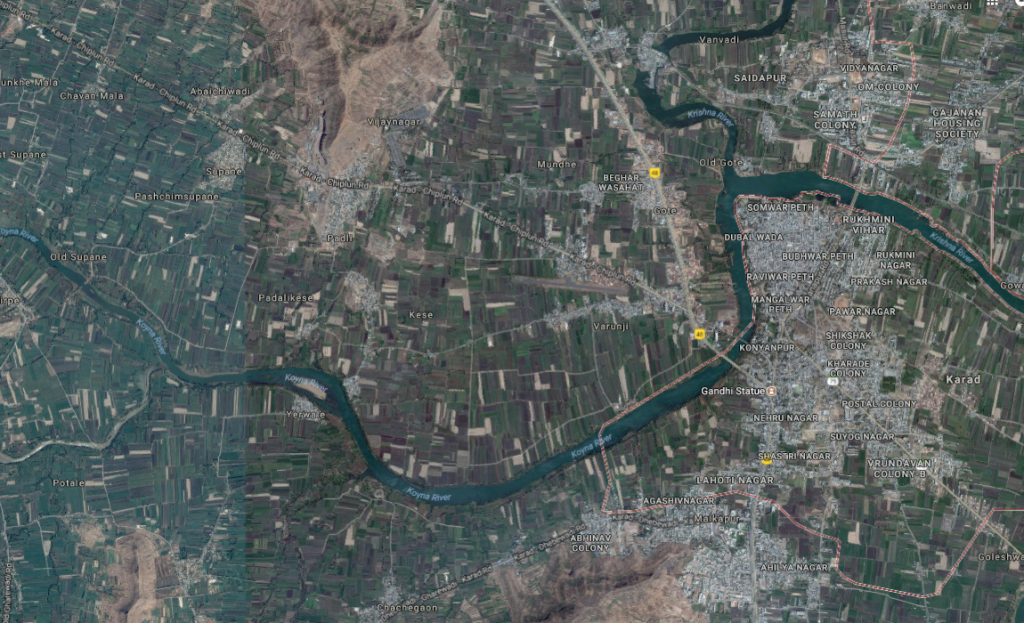 This aquarium I present here is based on a small stream that drains into Koyna river, close to its confluence with Krishna River; it is well oxygenated and the water is relatively soft with temperature varying between 17-27°C and pH at around 6,8-7,5. 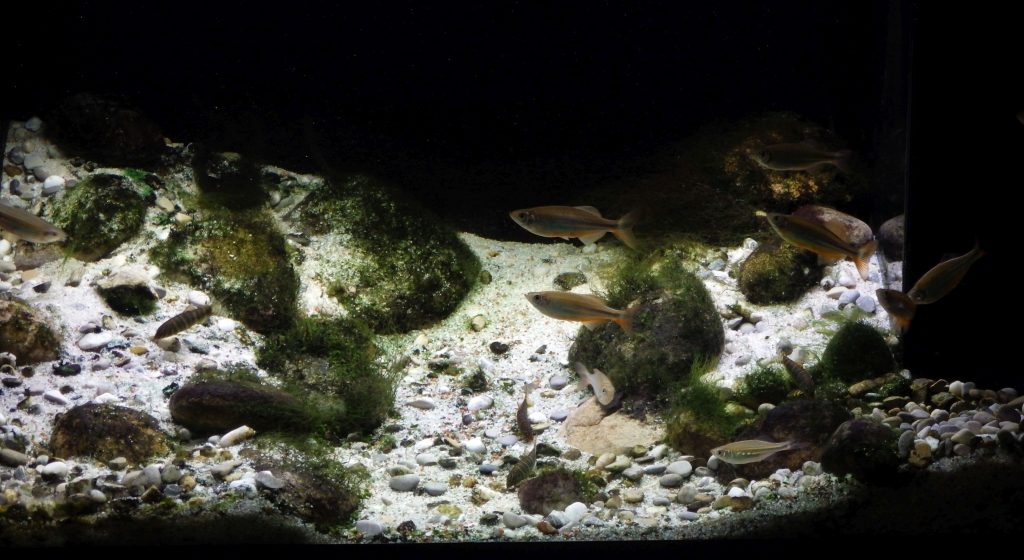 No macrophytes can be found in this system and the river bed is dominated by gravel and cobbles of different sizes among sandy substrate.The  Zebra Loach Botia striata and the Giant Danio Devario aequipinnatus live in sympatry with several other fish species in these waters such as the Bombay Labeo Labeo porcellus, Jerdon’s Carp Hypselobarbus jerdoni, Rohtee ogilbii, the endangered Schismatorhynchos nukta, the Black Mahseer Tor khudree (also endangered) and Neotropius khavalcho which was listed as a threatened species in the 2004 Karnataka Environmental Report; the Cyprinidae are the dominant group with the beautiful and endemic Maharaja Barb Puntius sahyadriensis in greatest numbers, althiough it is a species which seems to have disappeared in the aquarium hobby. 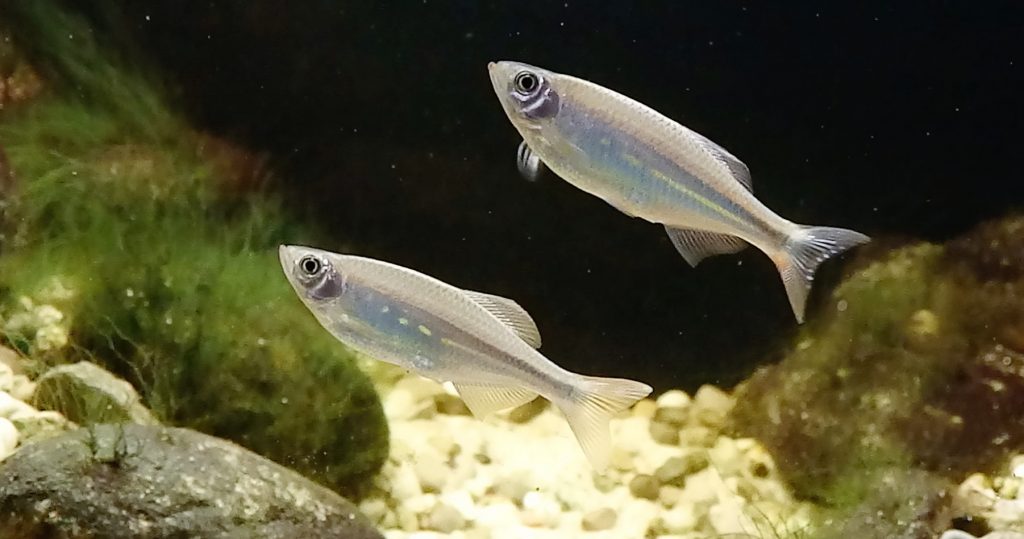 Devario aequipinnatus is more commonly known as the Giant Danio. In nature they form large communal groups often near the surface and mid water; they swim confidently in strong flow but move in and out of calmer areas, requiring both to be happiest.

Western Ghats freshwater fish are threatened by a broad range of human activities: deforestation leading to siltation and a dramatic change in the riverbed structure, damming, agricultural run-off, untreated wastewater discharges and many others; some areas of Koyna river system are relatively less threatened by anthropogenic pressures, although this is the minority. 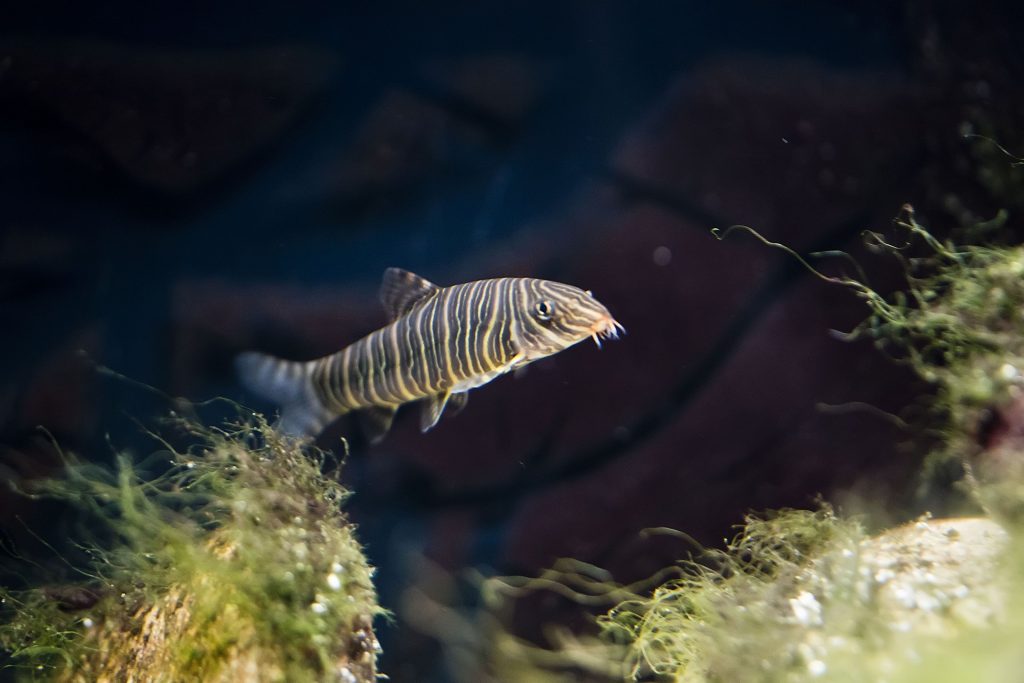 One positive note is that a major part of the Koyna River backwaters are protected by the Koyna Wildlife Sanctuary, forming a safe haven for the endemic fishes, essential in conservation. Botia striata is a habitat specialist within a relatively small area and the pressure on other river systems it lives in cannot be ignored.