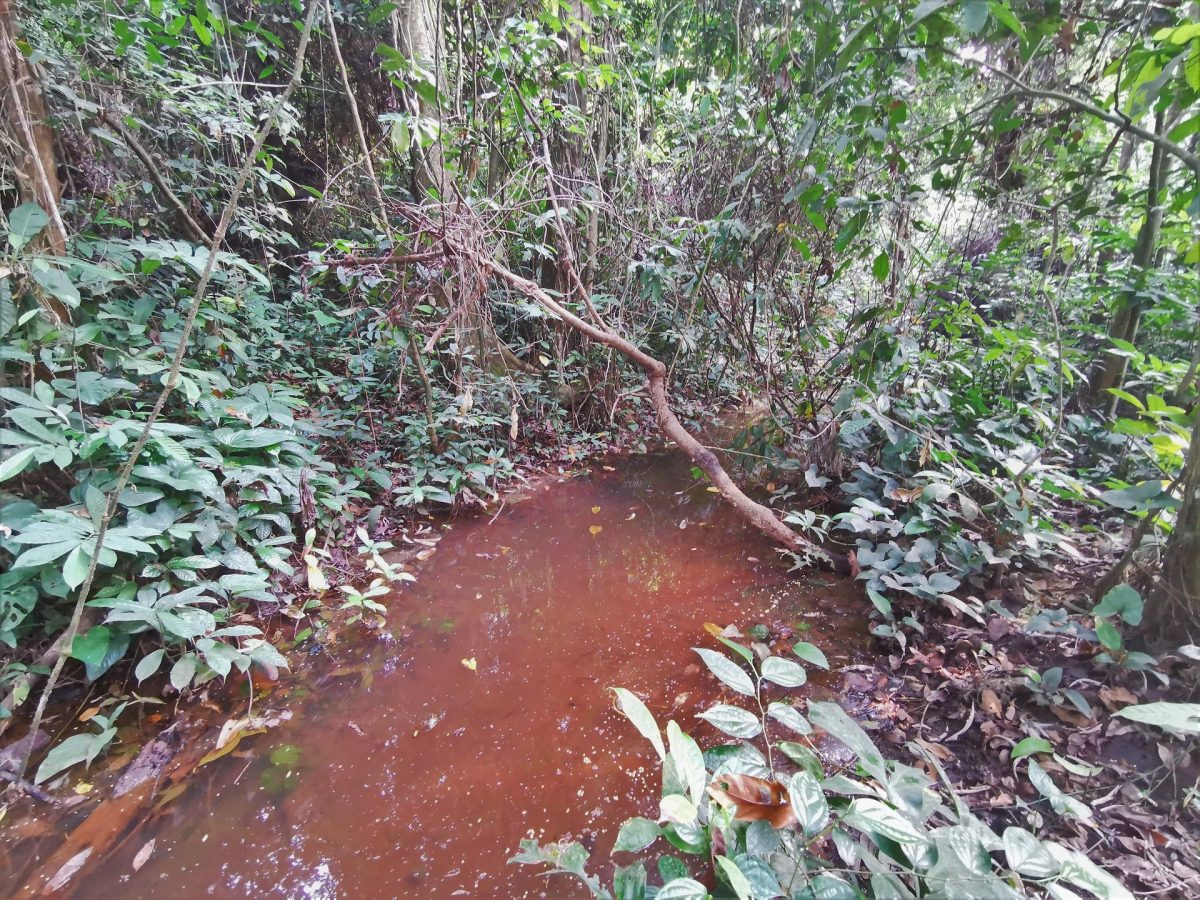 The Ropefish, also known as the Reedfish is the only species in the genus Erpetoichthys, and is an incredibly hardy, nocturnal species. Due to its poor vision, the Ropefish relies on its excellent sense of smell to locate food. It’s closely related to the Polypterus genus and both these are some of the last surviving relatives of very ancient species. Fossils of earlier relatives have been found that date back to the Triassic Period, which occurred during the early development of the dinosaurs, more than 200 million years ago.

This species is a freshwater species also found in brackish coastal waters. It prefers slow flowing rivers and standing waters. Apparently restricted to reedy habitats, and feeds at night on worms crustaceans and other insects

They have several interesting adaptations. The swim bladder is divided into 2 parts, of which the right hand section is considerably larger. This functions as an accessory breathing organ and means the fish can survive out of water for some time, provided it is kept moist. Like Ananbantoid species, this fish may actually drown if it is denied access to atmospheric air.
Young Ropefish have amphibian-like external gills which are lost as the fish matures. This, coupled with their nocturnal mode of hunting, in which they emerge from their daytime refuges to hunt invertebrates and small fish in shallow water, clearly exhibit the link these species form between fish and amphibians. (seriouslyfish.com)

This species is known from four River systems, and greater than five localities but fewer than 10. The extent of occupancy is less than 20,000 km2. The species is threatened by the oil palm plantations in the coastal region. There is ongoing habitat degradation and loss due to deforestation, agriculture and urban development. However it is thought that this species will be fairly resilient to habitat change. If the species was found to be impacted by these threats, it may meet the qualifications for Vulnerable, but it is currently assessed as Near Threatened. It is assessed as Vulnerable in western Africa, and as Endangered in central Africa. (IUCN Redlist)

Water research scientist Russel Brian Tate remarked “With no pelvic fins and an eel like body Erpetoichthys calabaricus is a difficult fish to photograph in a rush. These were often found in the small coastal systems surveyed in western Cameroon, January 2020”.