Pseudocrenilabrus philander is arguably one of the most underrated fish species found in the aquarium hobby, albeit rarely. In nature, it is known from a wide range of habitats, including streams, lakes, and ponds and some populations are even known to exist in slightly brackish waters¹. The species is found in biotopes across the Democratic Republic of Congo, Malawi, Zimbabwe, South Africa, Angola, Namibia, Zambia, Tanzania, Botswana, Mozambique and Swaziland and the population featured in this article were collected and photographed just this week along the Hex River near Rustenburg, South Africa by aquatic researcher Russell Brian Tate. 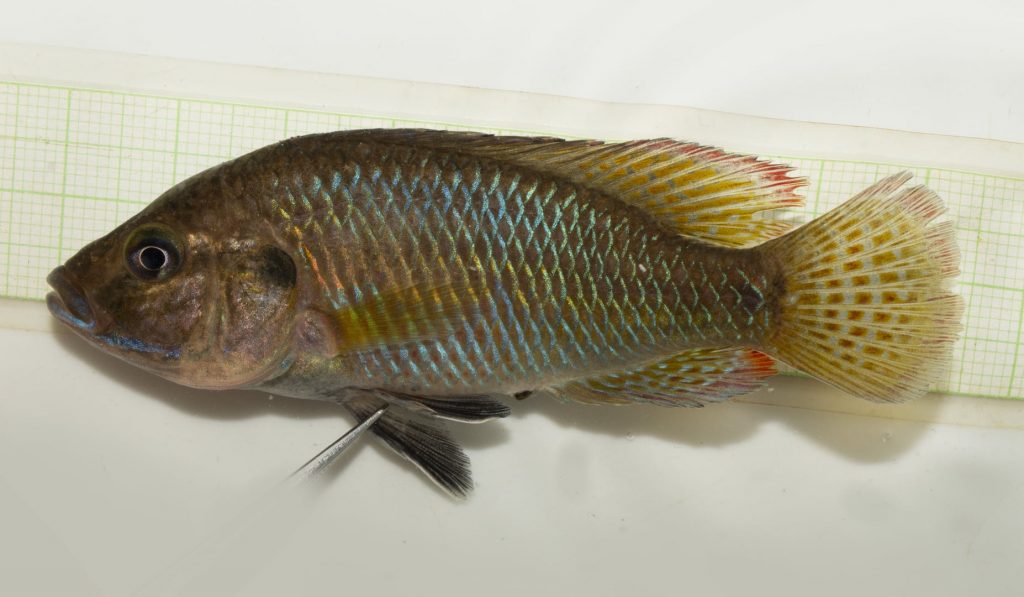 Research has shown that Pseudocrenilabrus philander is an ancestral species to its congeners P. nicholsi and P. multicolor and that the origin of the species can be traced back to the Congo River from where it later expanded its range North and South².

This particular biotope was also home to some other interesting species coexisting in sympatry with P. philander including The Banded Tilipia (Tilapia sparrmanii) and The Largescale Yellowfish (Labeobarbus cf. marequensis). T. sparmanii have been said to favour areas where riparian vegetation exists along the edges of rivers, lakes or swamps; it prefers shallow sheltered waters and does not colonize the open water of large lakes. Tilapia sparrmanii is a species that is commercially used for aquaculture. Since the demise of the larger cichlid species due to overfishing in river/floodplain fisheries throughout the Middle and Upper Zambezi (Tweddle et al. 2015), T. sparrmanii has become the main fisheries target species with small meshed monofilament gillnets and seine nets in these systems. This could constitute a threat if this trend continues to escalate and the widespread use of dragnets destroys the weeded habitats in which this species occurs.³. 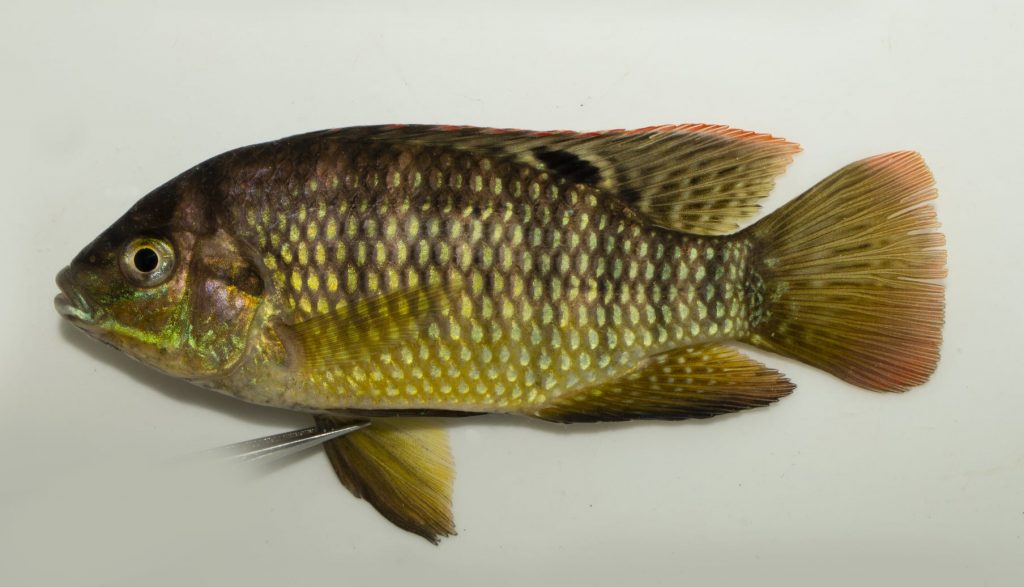 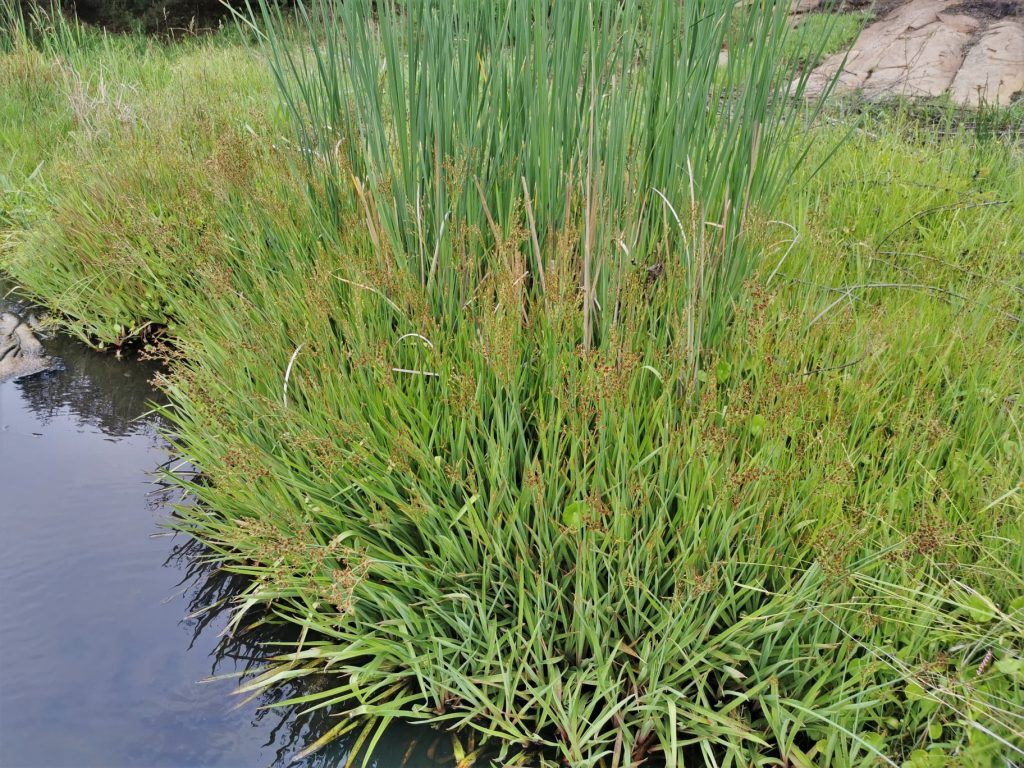 Labeobarbus marequensis is not reported to be a “food fish”, although it may well be at a localised level, but it’s major threats are more so attributed to pollution, namely domestic & urban waste water, industrial & military effluents and agricultural & forestry effluents⁴. In this region, it was collected in the upper reaches of the Hex River between polluted areas where it seems to, for now have a stable population. 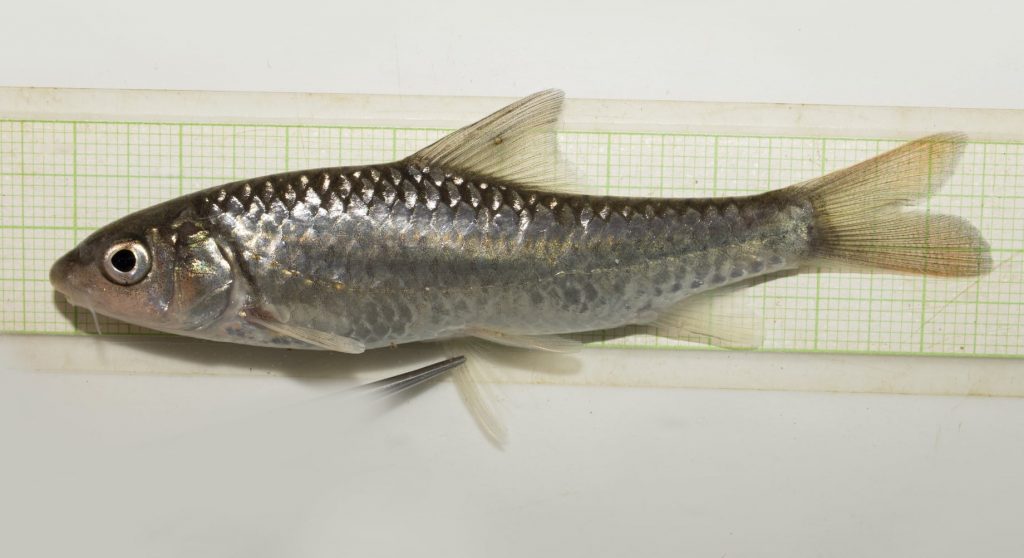 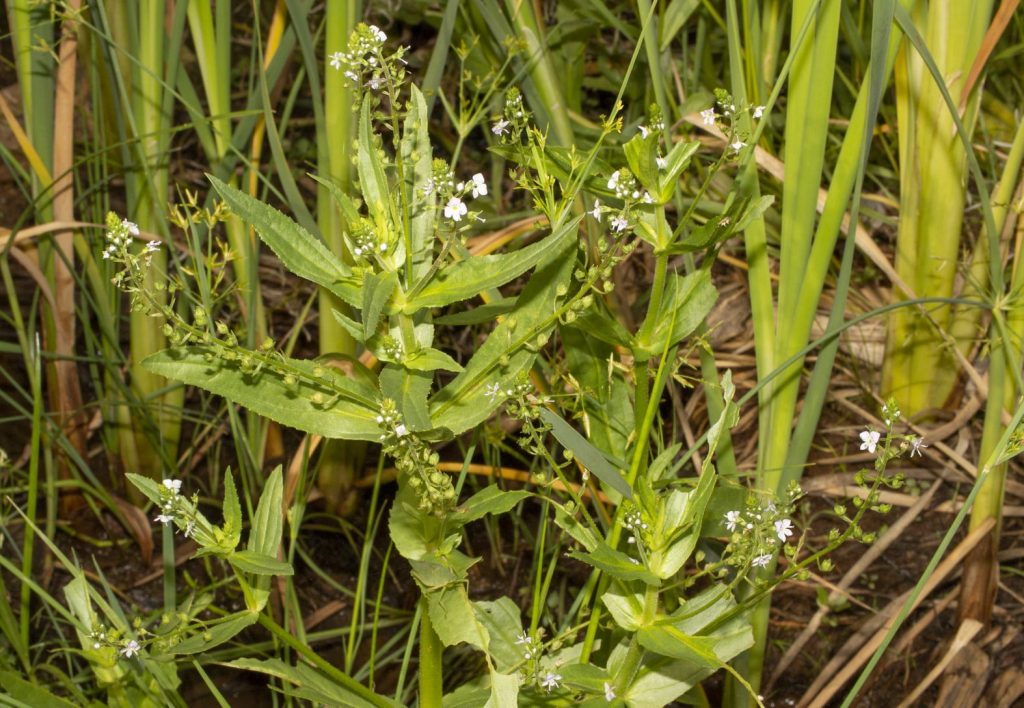