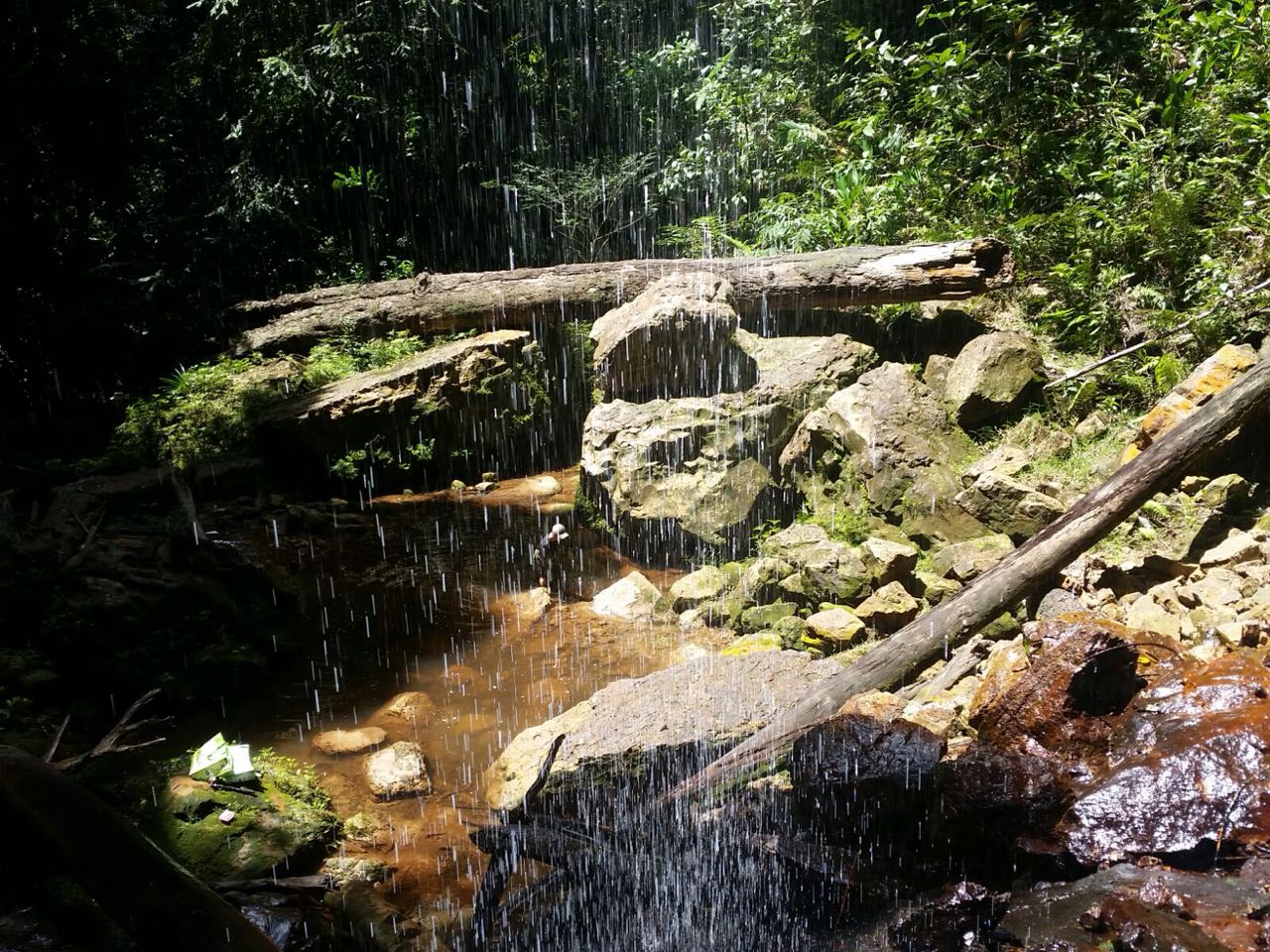 On 17th February 2017, a 3 member team from the Brunei Biotope Group including myself set off on a journey into the jungles of Labi (located in South East of Belait District in Brunei Darussalam) in search of a tall waterfall known to locals as Wasai Belulok situated along the Belulok River (4°16’32.57″N, 114°25’29.45″E). The journey into the jungle started at approximately 12 noon, until 4pm. 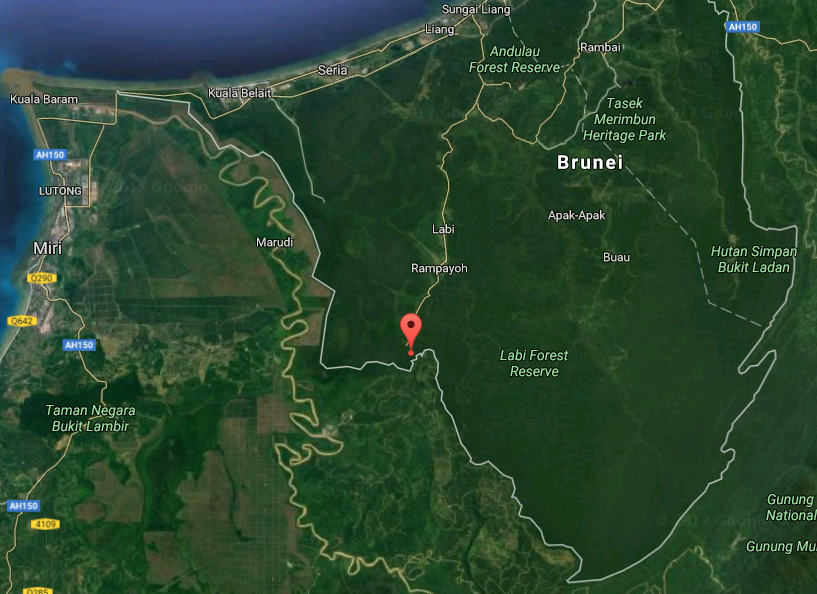 At the Belulok waterfall, within a 50 metre span of the stream, various species of fish and one species of aquatic plants can be found. Starting from the pool beneath the waterfall, only one species of fish can be found, the Betta macrostoma, with abundant supply of Macrobrachium sp. as their main food source; the inquisitive nature of the Betta here show they have have little to no bother from humans and it is an endearing sight.   Onwards from the waterfall pool the path leading downstream is blocked by big boulders originating from the surrounding cliffs, once reaching a flat area about five metres down the substrate is covered with medium and small sized rocks with a lot of shoaling fishes including Rasbora einthovenii, Rasbora kottelati & Puntius binonatus. 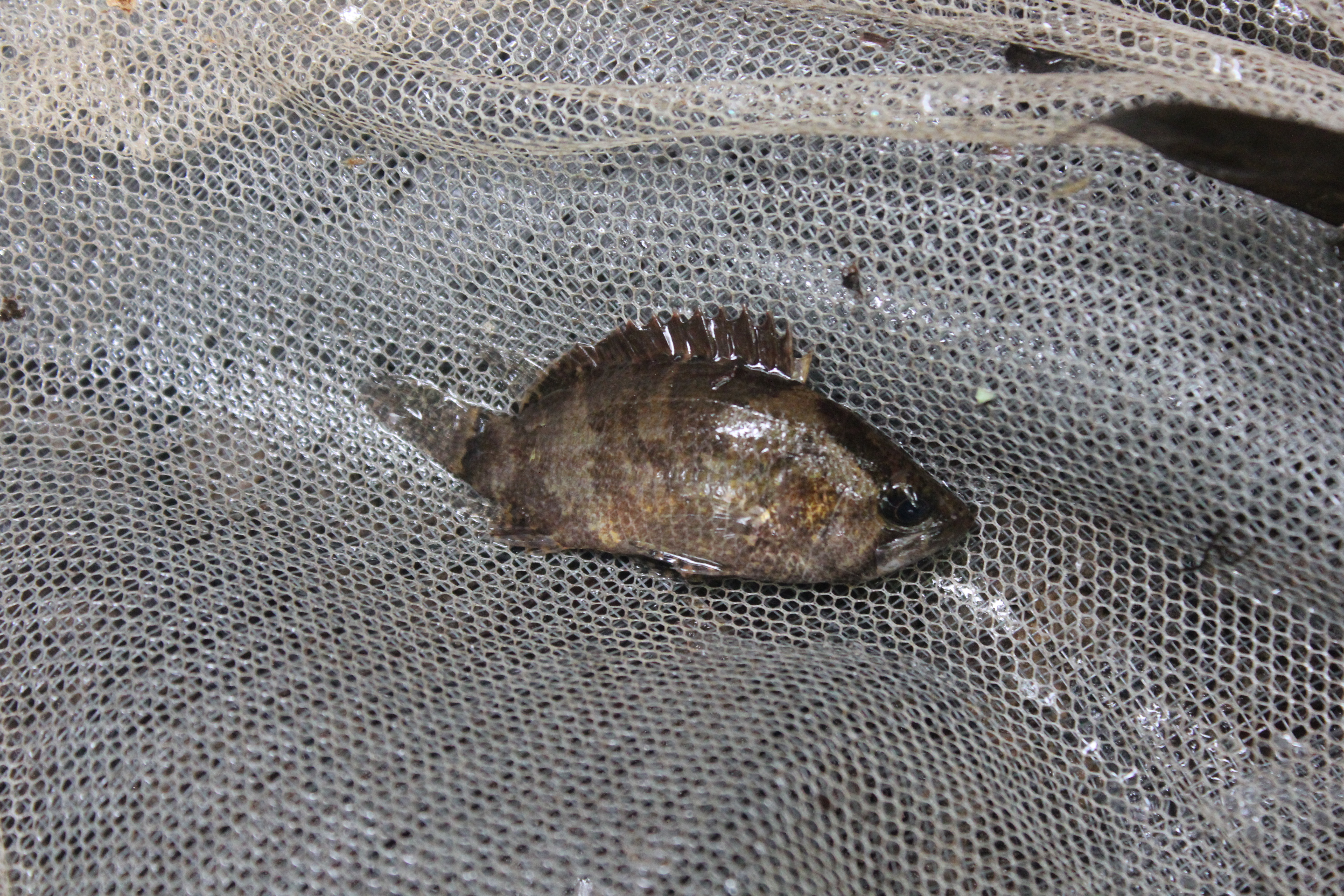 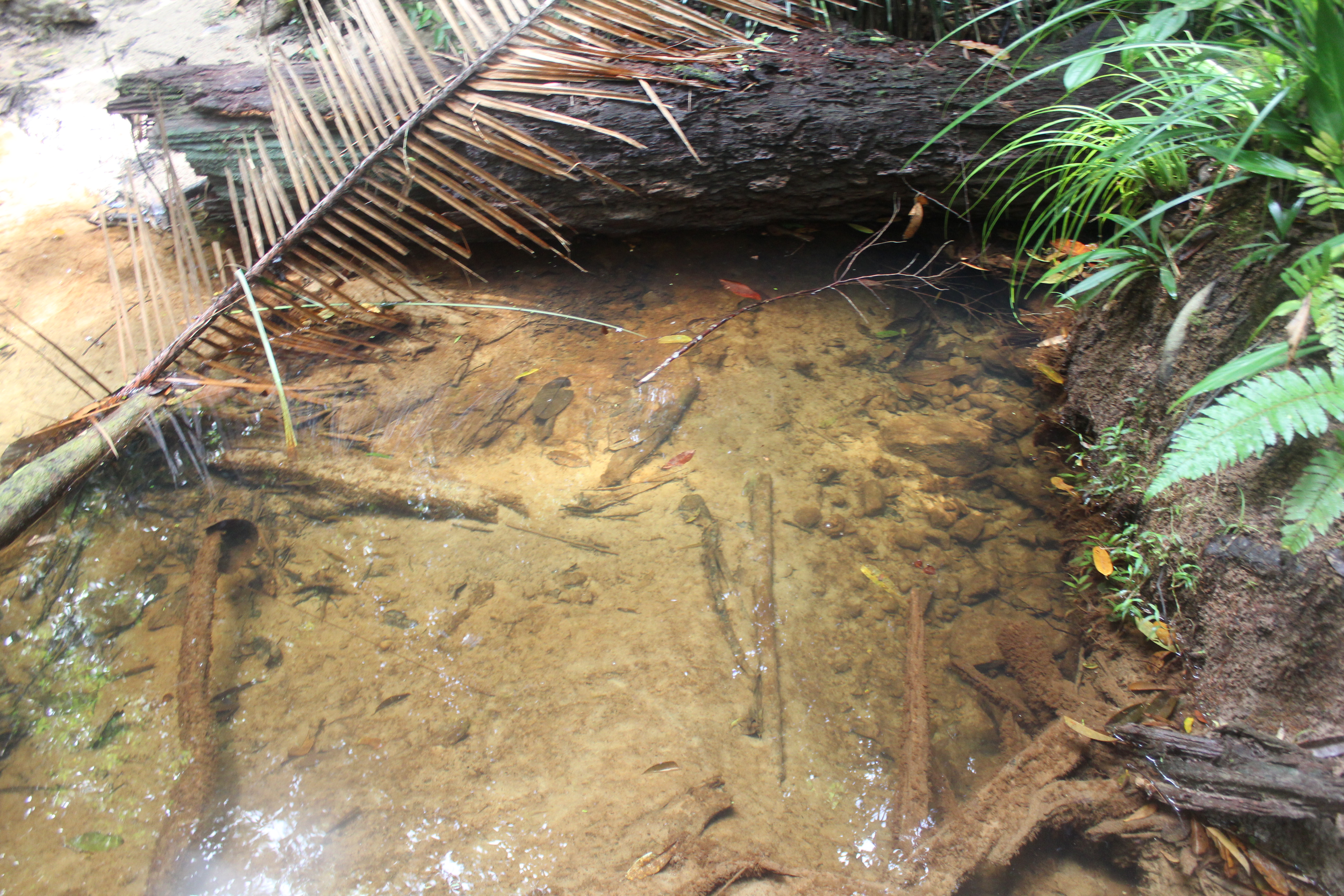 There is also a small patch where the aquatic plant Barclaya Motleyi can be found; it is the only fully aquatic plant that we found in the 50 metre span. Other plant life included terrestrial plants such as Palms and a species of Pandanus, plus semi aquatic plants including Aridarum caulescens; there were also different types of mosses, likely 5 or more species, some ferns and a species of Bolbitis. Temperature: 23°C – 24°C, pH: Less than pH 6, Nitrate & Nitrite: ~0, Water Depth: 15cm – 100cm.