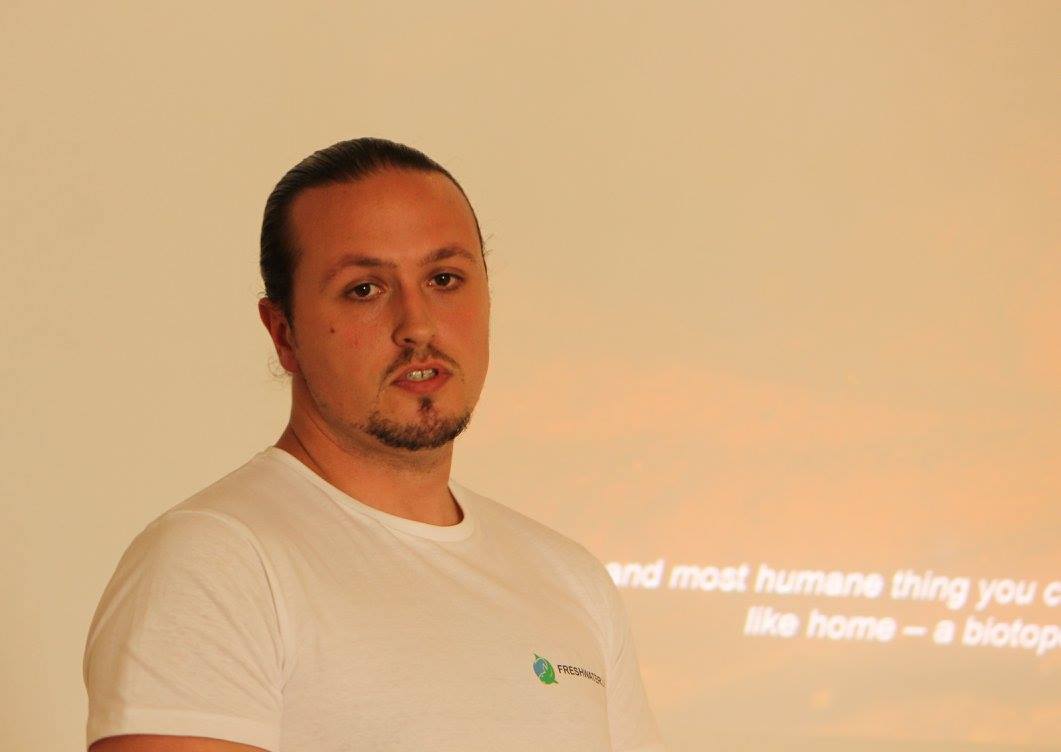 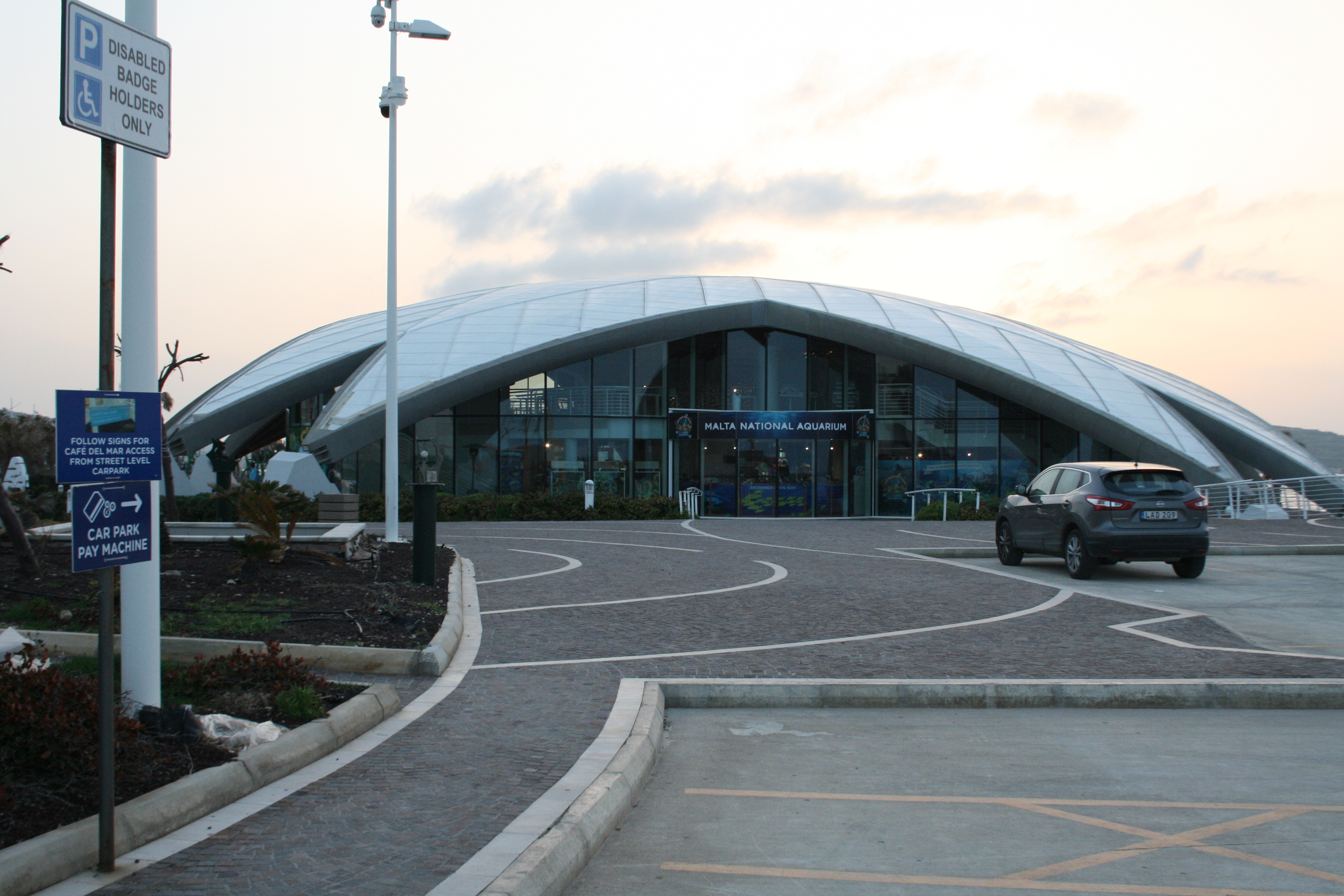 Last week I flew over to the beautiful Mediterranean island of Malta as an invited guest to speak at the “Journey into an Aquarium” seminar which took place at the National Aquarium Malta.  This event was organised by Andy Bugeja of Aqualine Malta, the Maltese distribution agent for Naturekind Advanced Fish Food and featured some other great speakers also including Chris Ingham (Author of the book Discus World), Tristan Camilleri (Director of the Malta Aquaculture Directorate) and Raymond Caruana (The Killifish Conservation Project). 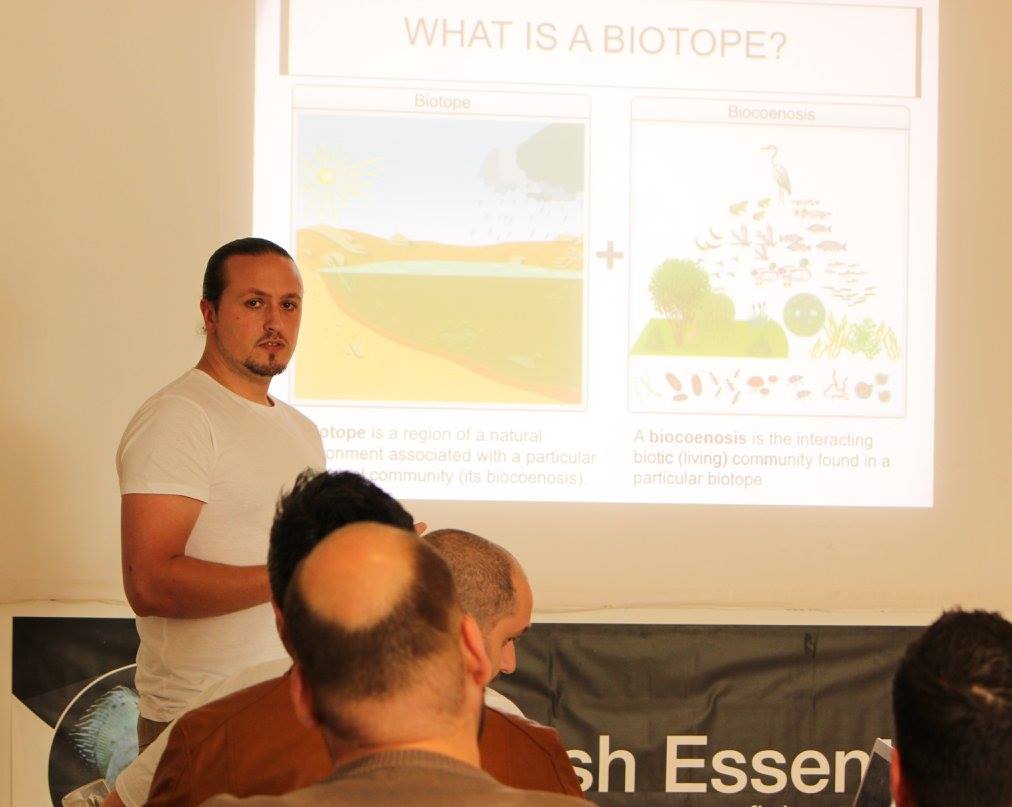 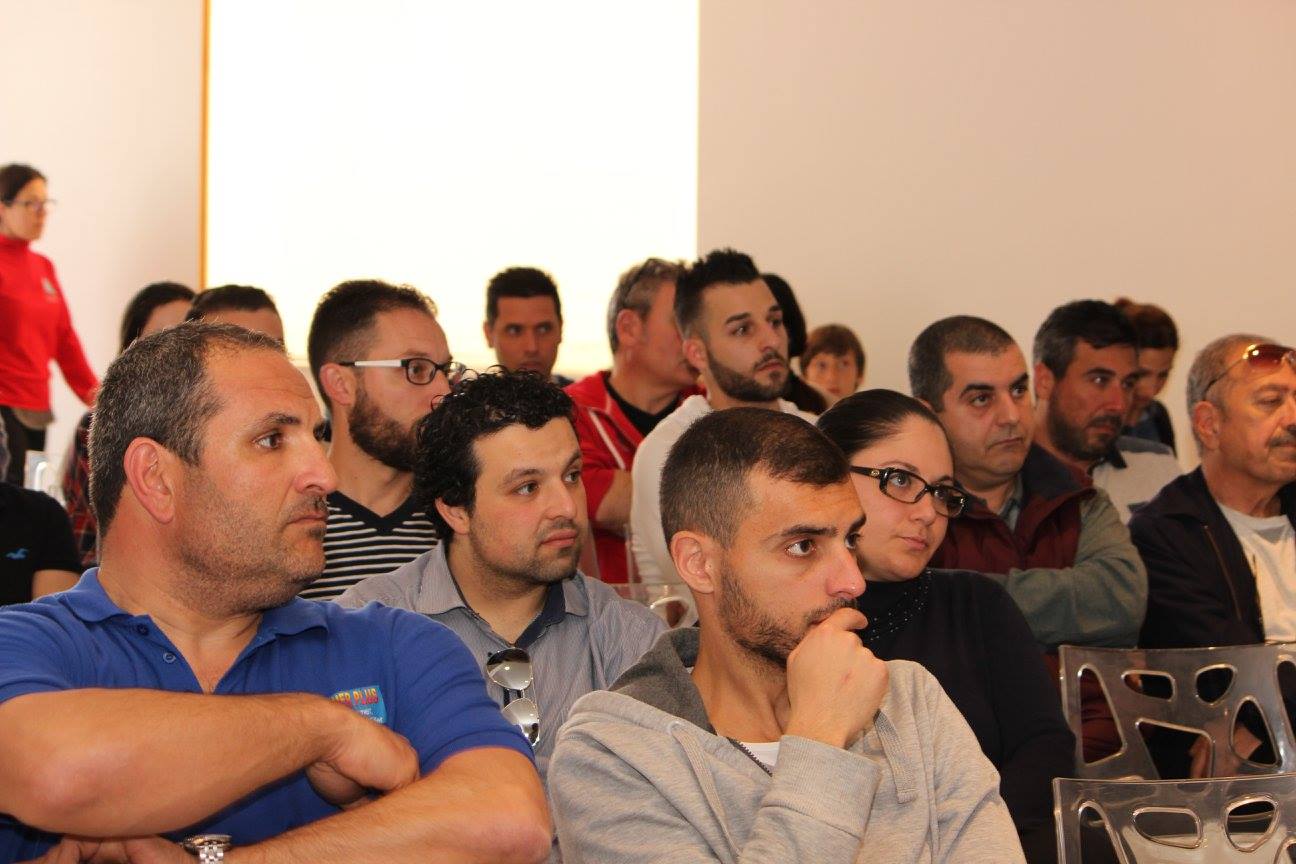 Some of the attendees paying close attention 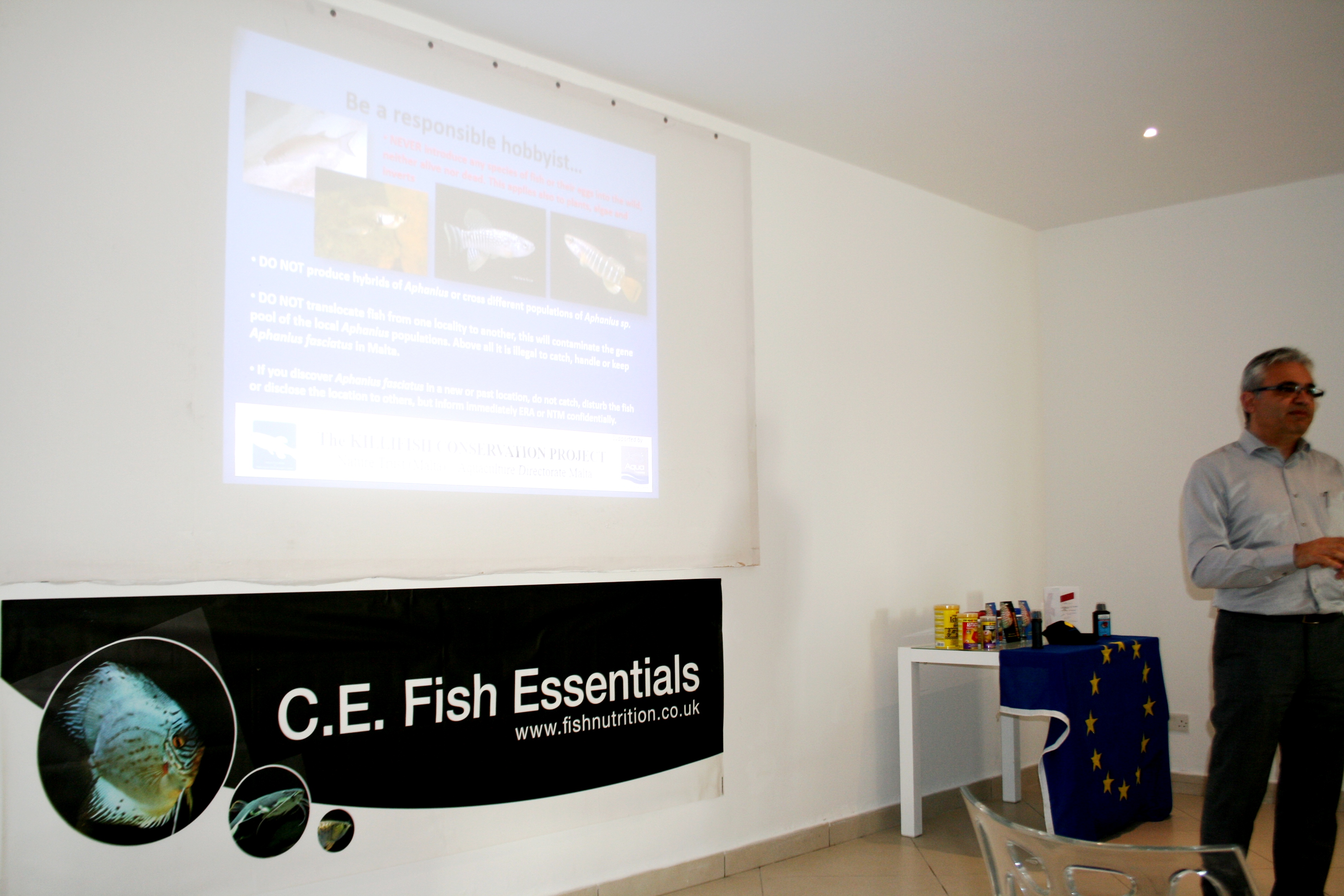 I had the pleasure of being able to speak in great detail with the aquariums curator Daniel Da Castro about the excellent work they are doing to educate people about the importance of aquatic ecosystems, but also had the chance to see first hand the brilliant captive breeding and reintroduction programs they have backstage, like that of the Lesser Spotted Dogshark, which has been subject to serious anthropogenic threats in recent years.

As part of this trip I was also specially invited to conduct a biotope aquarium workshop at the Malta Aquarist Society which was coordinated by Jonathan Theuma Carabez.  I walked the members step by step through the process of how to recreate the natural biotope of a specific aquatic biocoenosis from the Rio Atabapo, a blackwater river I visited a few years ago on the border of Colombia and Venezuela; I have shown a few photos from some of the stages below. 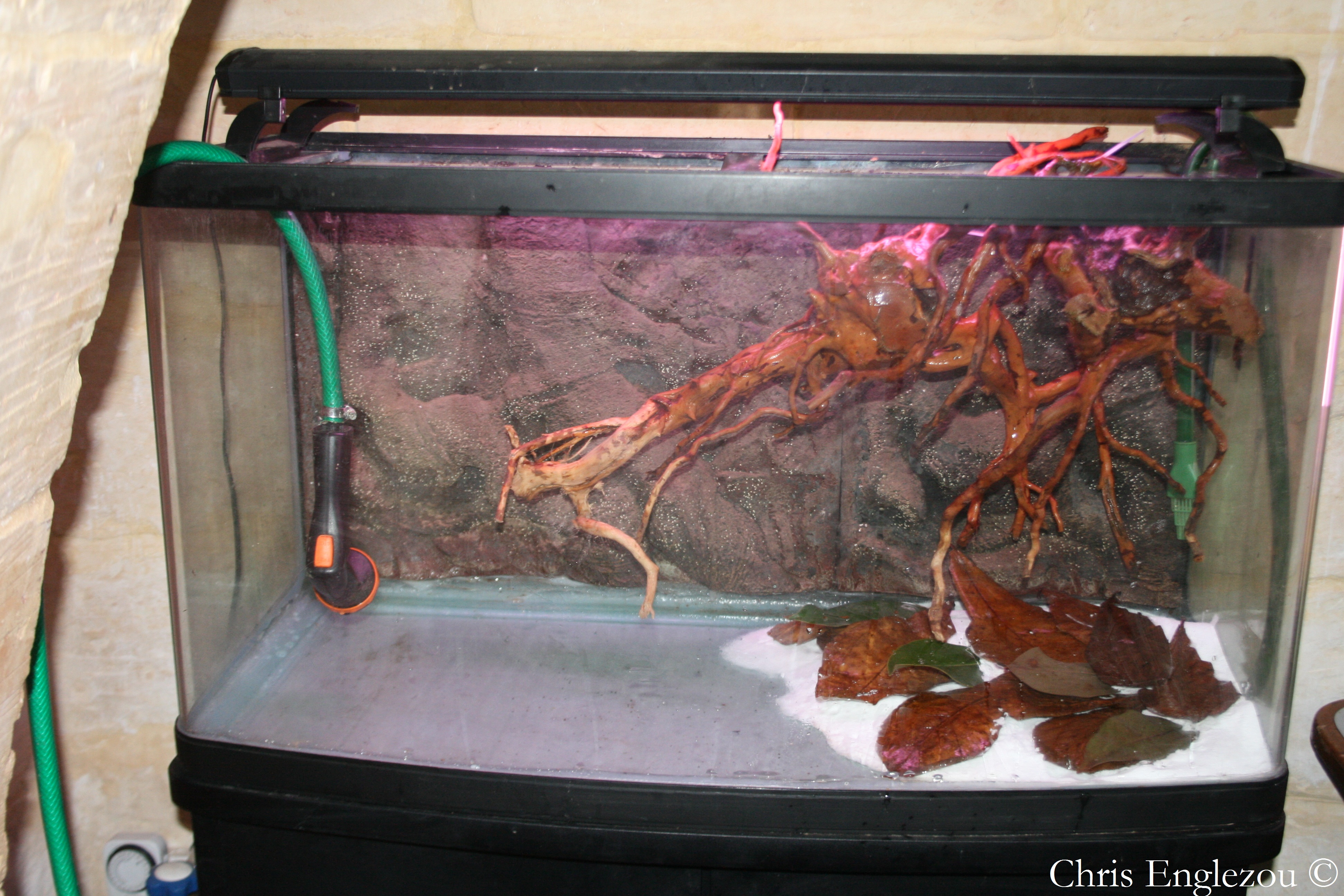 In the Atabapo, seasons upon seasons of leaf debris collect below overhanging riparian tree branches and are covered by fine white sand each year; this forms important microhabitat for many fish species 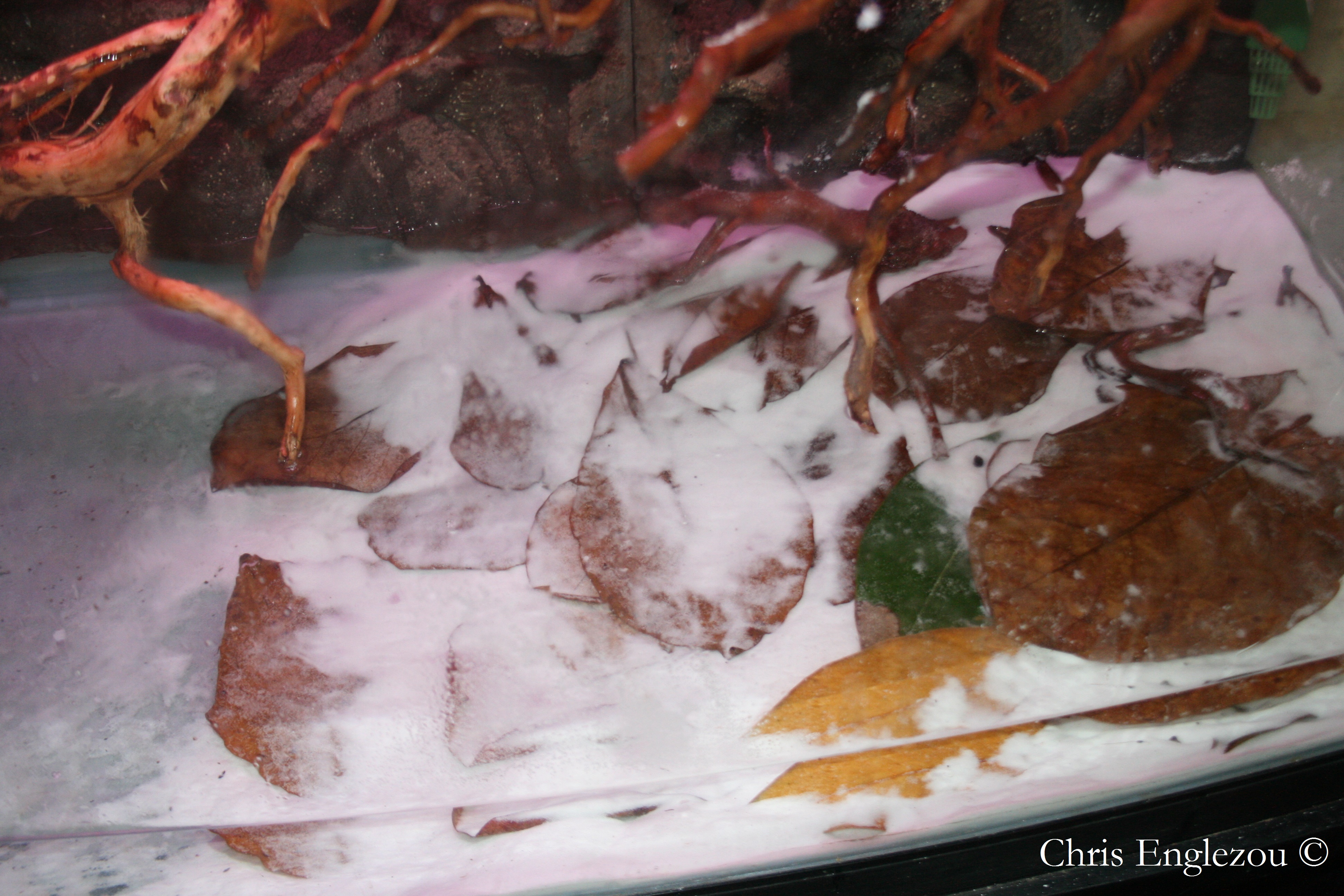 Several layers of various types of aquarium-compatible leaves were used here as substitutes for similar looking leaves from trees native to the Atabapo region.

Due to lack of availability of native Atabapo Philodendron species, the related aroid Epipremnum aureum was used in replacement, the roots of which will gradually grow into the aquarium in a very natural way, but also contribute to the completion of the nitrogen cycle. 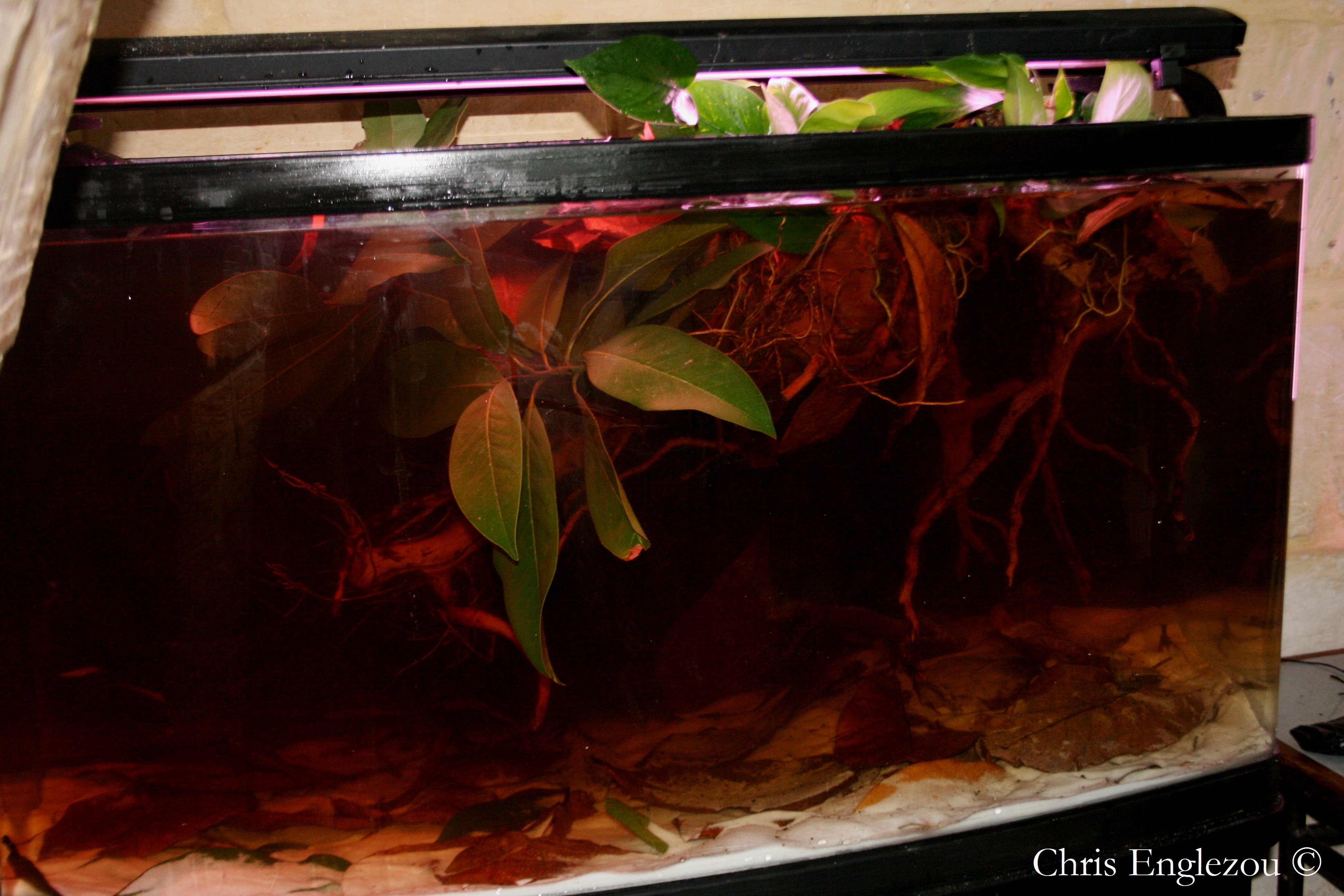 Blackwater extract was used to hastily simulate the natural colour of the Atabapo river and the aquarium will now be left to mature before adding the biotope-correct species at a later date. 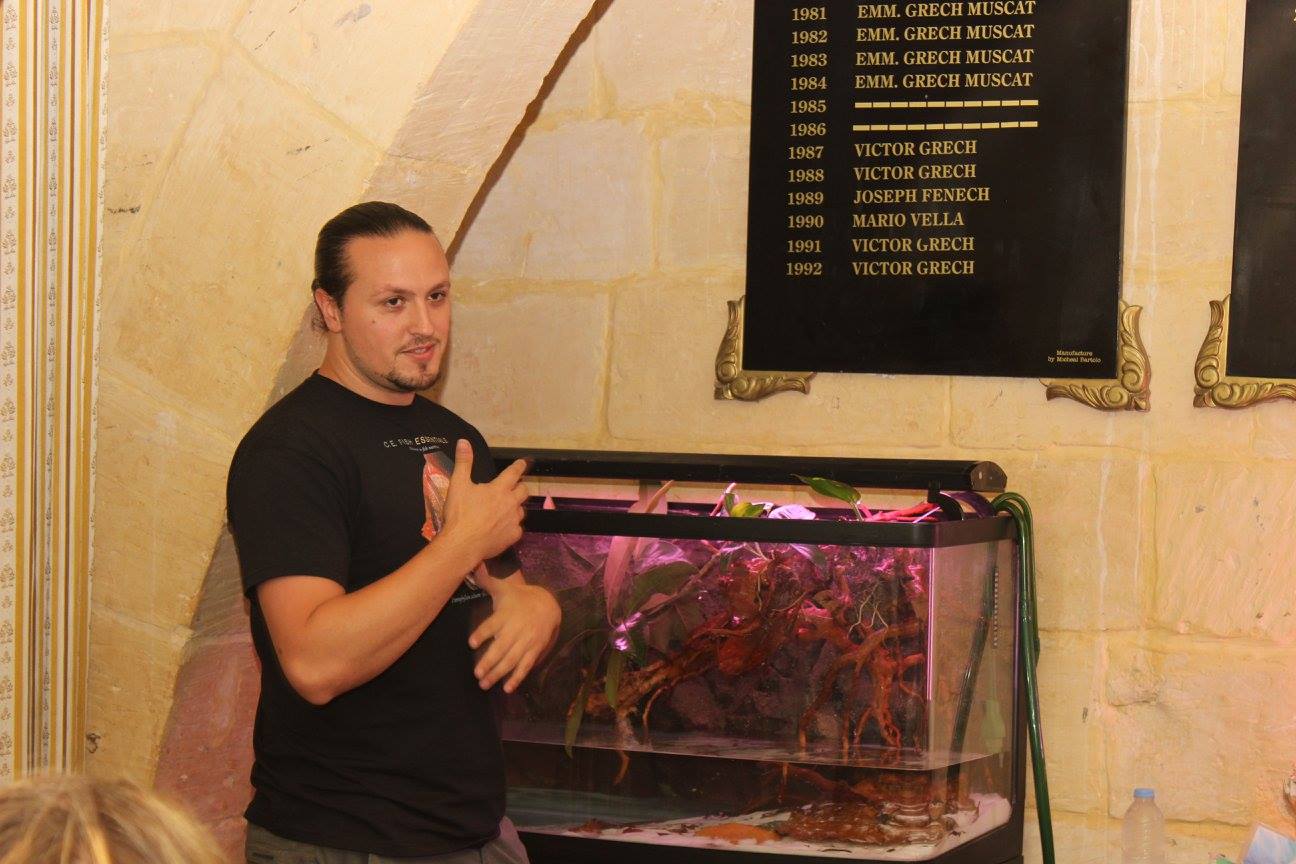 It was a genuine honour to be able to share my experiences with all that attended both the seminar and the workshop and i hope that I will be able to return again in the near future.