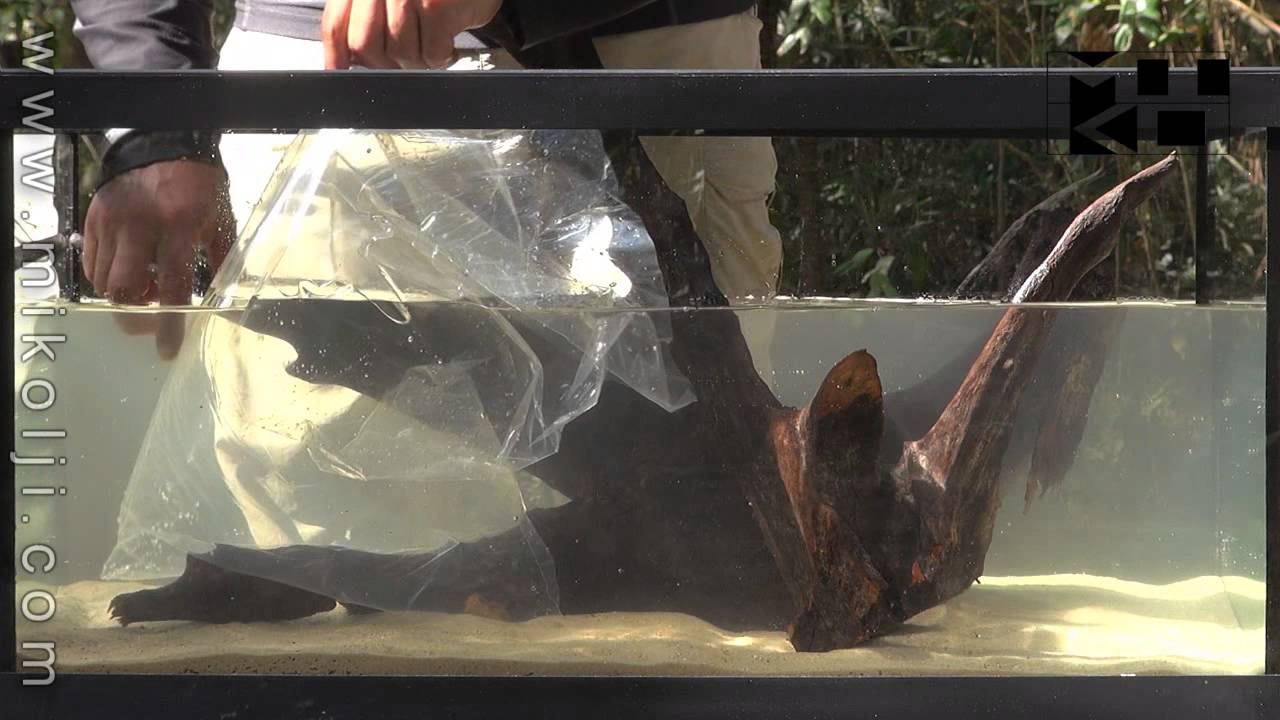 Almost five years ago, artist and river explorer Ivan Mikolji uploaded a video to the infamous video sharing site Youtube which would change the direction of the aquarium hobby forever, sparking a new wave of interest in nature and natural aquarium fishkeeping.   To an outsider, a non-fish-keeper, the “Wild Aquarium” series may initially come across as the work of an outlandish artist or an eccentric and lateral interpretation of a fish tank that they may deem unnecessary or just confusing. But the truth of the matter is that behind the creativity, the artistry and the millions of internet views… is a message. Bridging the gap between admiring natural aquatic biodiversity in our homes and appreciating it in our back yards, our local communities and  the wider environment is part of the overall aim of this project; Ivan wants to inspire a movement. Teaching people, who may otherwise not know what is in their immediate vicinity (and beyond) is the first step to helping them realise, value and ultimately respect the natural world that surrounds them. It’s easy for us to say “Hey, there is a river 4000 miles away that is dying, can you send some money to help?”, but without engaging the community that live in that place 4000 miles away and teaching them what exists there, how do they know the true impact of their actions? How can they truly be conscious about the well-being of their own environment? and how will it ever begin to change? 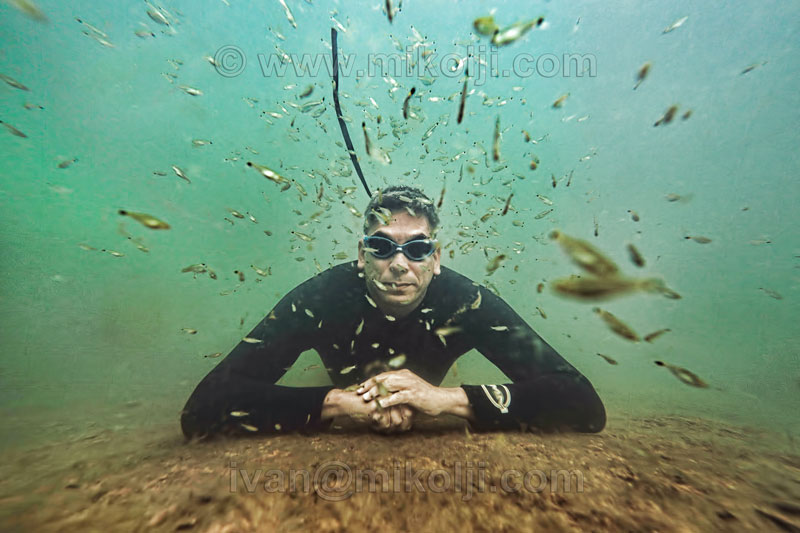 As the aquarium craze known as “Biotoping” begins to expand in popularity, we see the nature-lovers, the ecologically conscious and the aquarium connoisseurs undertaking the practice of constructing and maintaining a “Biotope” aquarium.  Biotope aquariums, in short, are fish tanks which are constructed in such a way that they replicate to the exact detail, the natural environment of the fishes kept within them.  This means that they are usually based on a particular river or river system (sometimes even right down to the specific coordinates) and must then contain only organisms (fish, plants, invertebrates etc) that exist in that particular place; they even need to have the same water parameters (temperature, pH, conductivity). But with all this love for nature, there is a noticeable gap where all of the effort appears to serve no purpose other than to please ourselves – to stroke our own creative egos; we are forced to ask ourselves, “Is this really love for nature if it gives nothing back?”. This is where a Wild Aquarium exposes its true power and although Ivan was by no means the first to construct a biotope aquarium, since people have been exploring this concept most likely since ornamental fish collecting began, something certainly changed after Ivan’s video began to gain momentum on the internet (it’s currently sitting at around 5 million views) and fish-keepers all around the world decided not only to take a second, more creative look at their fish tanks, but also at their own local environments.  One early example was a man by the name of Giorgi Khizanishvili, a fish-keeper from Georgia who was so inspired by Ivan’s wild aquarium series he decided to help educate others from his country and all around the world about his local river, the Mejuda River in the Gori District in central Georgia by uploading a series of videos featuring his young daughter by his side. Giorgi appeared to have fully understood the power of the Wild Aquarium in influencing the next generation and he is not the only one, others have sprung up in Italy, Poland, Russia and elsewhere to keep the movement flowing.

Fast-forward to today and we have a worldwide Biotope Aquarium Design Contest with hundreds of entrants submitting their nature-correct aquariums for consideration by a panel of judges. We have explorers, scientists and naturalists sharing details of their expeditions and even books being published about Biotopes and Biotoping; in fact, even the very existence of this blog is partially inspired by the work of Ivan and several others. But it is the wild aquarium with its message to encourage and involve our next generation that can stand as a flagship of the aquarium hobby, one which fosters tangible change and which can be a tool for global aquatic conservation; I urge all conservationists to adopt this idea responsibly as an educational catalyst for change. 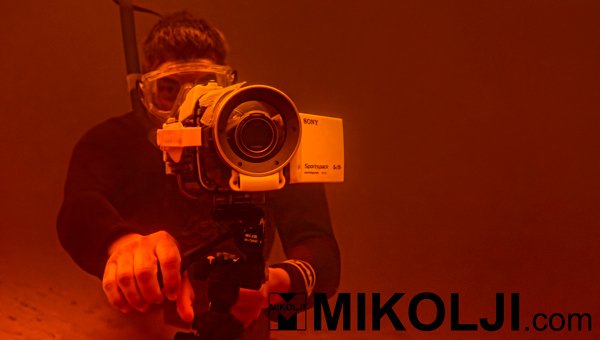 On the topic of conservation, Ivan himself has been immersed in the preservation of aquatic ecosystems for some time, especially in Venezuela where he has made a very significant contribution already via his organisation Fundacion Peces de Venezuela. He is also a strong supporter of other like-minded organisations such as the Freshwater Life Project, a UK based charity working to conserve aquatic ecosystems around the world before they perish.